Connect with a Network of Leading Alumni 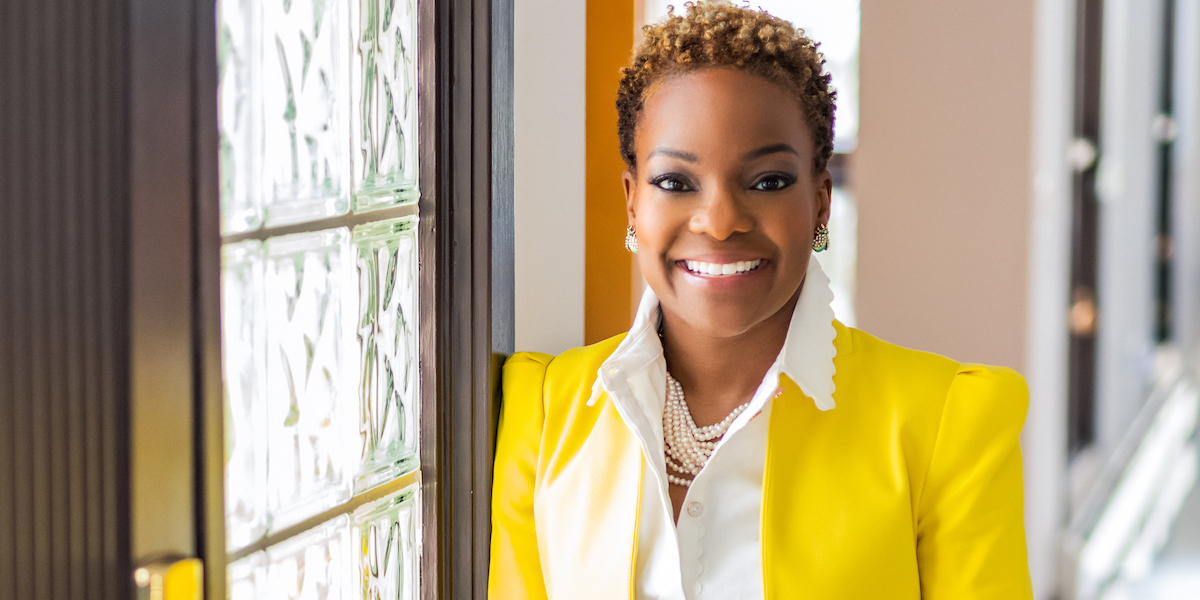 When Cherée Johnson ’03 joined W.R. Grace, it was baptism by fire. The publicly traded company was considering (and ultimately accepted) a buyout offer to go private. While dealing with a vast amount of legal activity of a major M&A, she also has been overseeing the day-to-day legal work and taking the helm of the legal department at a time when much of the workforce is remote. As she has so often in her career, Johnson rose to the challenge and excelled. Corporate Counsel magazine recently named her “General Counsel of the Year—In-House” in its Women, Influence & Power in Law Awards. She believes that it is essential for diverse perspectives to be represented in the law department, C-suite, and the boardroom. (Read story.)

At Minnesota Law, we are strongly committed to producing the next generation of lawyer-leaders. Students get the opportunity to connect with and ultimately join our powerful network of alumni, including prominent attorneys, state and federal judges, high-level government officials, entrepreneurs, and CEOs of major corporations.