The Law School held its 134th commencement on Saturday, May 14 at Northrop auditorium, the first time the ceremony has returned to its traditional venue as an in-person event in three years.

The 2021 and 2020 commencements were held as virtual and live-stream events due to the COVID-19 pandemic. 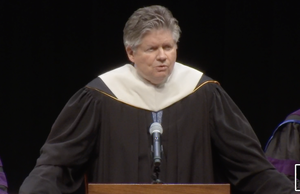 Steve Meili has been elevated to rank of full professor and faculty research librarian Scott Dewey has received promotion and continuous appointment as associate librarian.

The two academic promotions, newly approved by the Board of Regents, are effective in August. 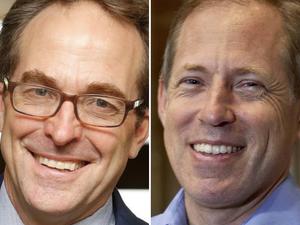 Equal Justice Works fellows, in collaboration with a legal services organization, work on a project to address the unmet legal needs of the community they will serve. 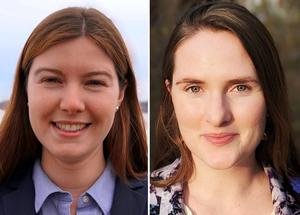 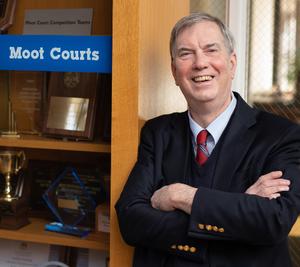 The award is presented to a law student who has demonstrated a commitment to the provision of legal services to low-income persons. 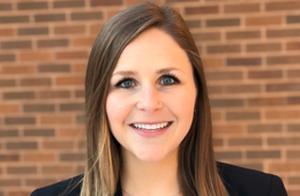 Mondale passed away on April 19, 2021, but the public memorial was delayed until now due to the COVID-19 pandemic. 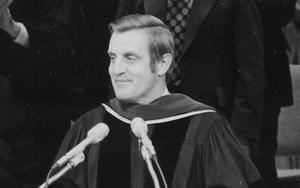 Katherine Chen, 3L, is a 2022 recipient of the President’s Student Leadership Award. 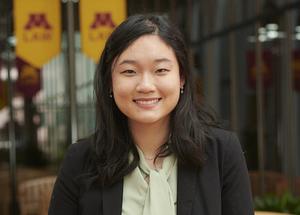 Professor Alexandra Klass has been appointed to serve as Deputy General Counsel for Litigation, Regulation, and Enforcement at the U.S. Department of Energy (DOE). 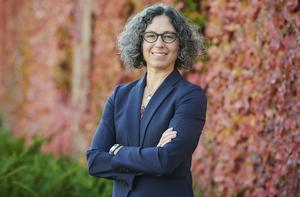 Professor Mitch Zamoff was recently named Minnesota Law’s inaugural assistant dean of experiential education. He will start in this new role this summer. 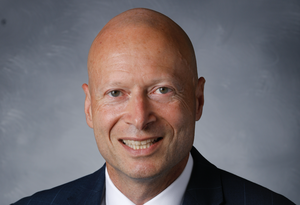 Professors Charlotte Garden and Matthew Bodie—both of whom have taught and written extensively on labor and employment issues—will join the Law School's faculty this summer. 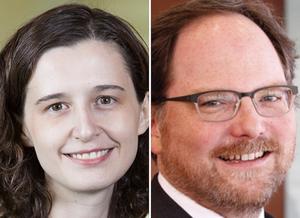