Four Minnesota Law students recently coordinated and participated in high-level policy discussions with members of the Biden transition team and incoming administration as part of the 2021 Summit for Civil Rights.

Read about the students' experience, which included connecting with a cabinet nominee and Biden transition team leaders, in a special online extra in the digital edition of Minnesota Law magazine. 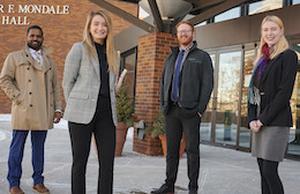 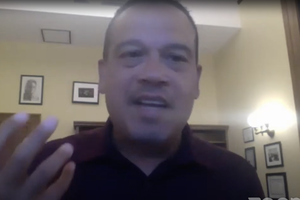 A study of neighborhood change across America recently released by the Institute on Metropolitan Opportunity shows that poverty concentration and neighborhood decline are occurring more frequently in American cities than gentrification and displacement of low-income families. It also finds that decline is strongly associated with white flight and concentration of families of color. 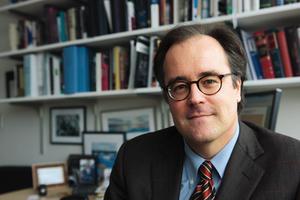 The Institute on Metropolitan Opportunity played a pivotal role in a case against a Connecticut-based bank that yielded a $16M-plus fair housing settlement. 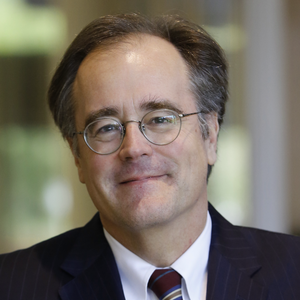 A new report from the Institute on Metropolitan Opportunity at the University of Minnesota Law School describes how charter schools are worsening segregation and failing to achieve consistent academic improvement. 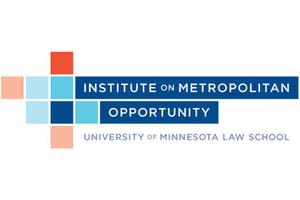 The specter of gentrification has been raised by several local commentators in the Twin Cities in recent months. A new study evaluates the extent to which gentrification has been occurring in Minneapolis and St. Paul neighborhoods since 2000 by examining data for 12 separate indicators of neighborhood change, including income, poverty, racial change, owner occupancy rates, home values, rents, and housing affordability.

In a decision issued yesterday in the case of Texas Department of Housing & Community Affairs v. The Inclusive Communities Project, the U.S. Supreme Court affirmed the availability of a "disparate impact" cause of action arising under the Fair Housing Act (FHA). In writing the opinion for the 5-4 majority, Justice Anthony Kennedy cited a brief written by Professor Myron Orfield and other housing scholars; the brief described the history of housing segregation in the United States that led to the passage of the FHA in 1968.

A new study by the Institute on Metropolitan Opportunity (IMO) at the University of Minnesota Law School showed that charter schools in Chicago underperform comparable traditional public schools and are more highly segregated by race. The analysis used comprehensive data for Chicago schools in 2012-13 and controlled for the mix of students and other challenges faced by individual schools.