A study of neighborhood change across America recently released by the Institute on Metropolitan Opportunity shows that poverty concentration and neighborhood decline are occurring more frequently in American cities than gentrification and displacement of low-income families. It also finds that decline is strongly associated with white flight and concentration of families of color.

The study, entitled “American Neighborhood Change in the 21st Century,” is designed to provide a comprehensive overview of how American cities have evolved since 2000. Findings for the 50 largest metropolitan areas include:

However, these findings only scrape the surface of the study. The full study includes a plethora of resources for analyzing neighborhood change, designed to be easily interpreted by policymakers and residents alike.

All components of the study can be accessed on the Institute on Metropolitan Opportunity website.

For more news coverage on the study, see “From Gentrification to Decline: How Neighborhoods Really Change.” (CityLab) 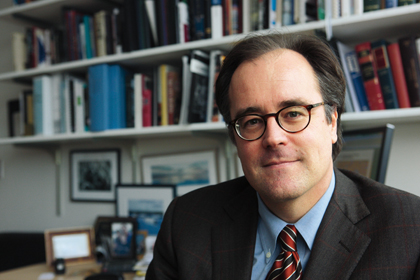 Professor Myron Orfield, director of the Institute on Metropolitan Opportunity