Professor Steve Meili has been appointed as the new director of the law clinics for a three-year term, starting this summer. 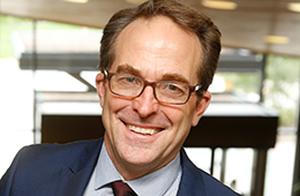 Several Minnesota Law students joined faculty and staff from the James H. Binger Center for New Americans to provide legal support to Afghan refugees on the Fort McCoy military base in Wisconsin late last month. The team helped the refugees understand the complex and often challenging U.S. immigration system, prepare their asylum or special immigrant visa applications, and get connected to a nationwide network of lawyers. 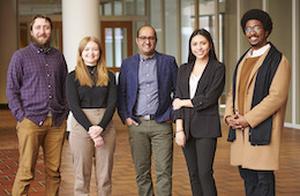 Nadia Anguiano-Wehde ’17, currently a fellow in the James H. Binger Center for New Americans, has been appointed a Visiting Assistant Clinical Professor to lead the Federal Immigration Litigation Clinic on an interim basis for the 2022-23 academic year. 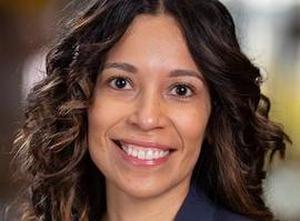 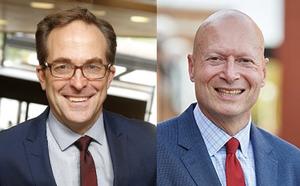 It’s a Thursday afternoon, and students in the Immigration and Human Rights Clinic are getting ready to meet with a client in a Law School conference room from an ongoing asylum case. They have conducted hours of research in preparation for the meeting, and are eager to share updates about the case. 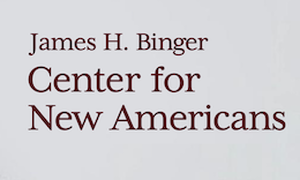 Mirella Ceja-Orozco, along with Elizer Darris, was recently appointed co-executive director of the Minnesota Freedom Fund. MFF’s mission is to end cash bail in the State of Minnesota and provide bail relief in the interim. The group, once operating on a shoestring, made national headlines last summer when it received more than $30 million in donations in the wake of the civil unrest following the brutal killing of George Floyd. 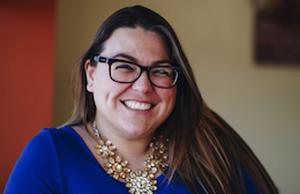 The Papke Research Scholar title is intended to recognize and celebrate important scholarly contributions by the Law School’s clinical law faculty who have and continue to produce important and substantial scholarship. Chan’s appointment runs through June 30, 2023. 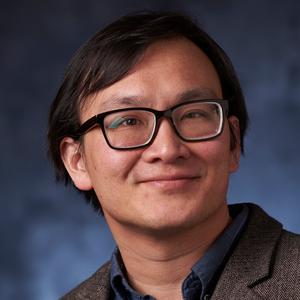 A Mexican family that narrowly escaped cartel members who shot and pursued them is “ecstatic” after overcoming the odds—again—to win asylum in the United States with the help of Minnesota Law’s Immigration and Human Rights Clinic. 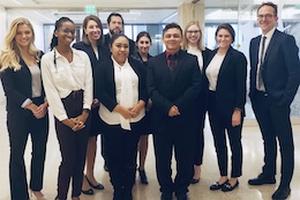 Professor Benjamin Casper Sanchez ’97 has been named the 2020 recipient of the Minnesota Hispanic Bar Association’s Access to Justice Award. 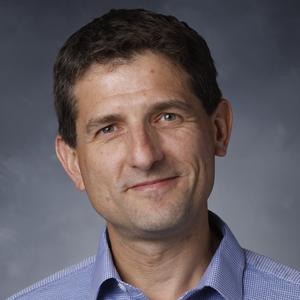 The National Immigration Project of the National Lawyers Guild is honoring Professor Linus Chan for outstanding contributions to the cause of immigrant justice.

Chan will be recognized as the group’s 2020 Member Honoree during the American Immigration Lawyers Association’s Virtual Conference on Wednesday, July 22.