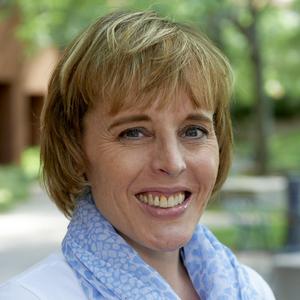 Professor Karen Lundquist has taught legal writing and English as a second language in the Law School’s LL.M. program since September 2011. She has been a practicing attorney with a focus on employment law since 2006. Her textbook, Legal Writing and Legal Skills for LL.M. Students, will be published by West Academic in fall 2017.

Introduction to the American Legal System

Karen Lundquist in the news