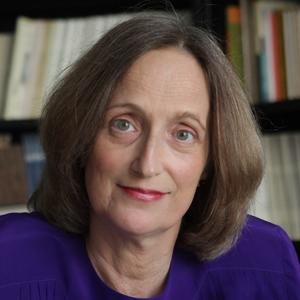 Professor Jane Kirtley's essay, "Gawker—and First Amendment—May Receive Body Blow from Another Thin-Skinned Wrestler" was published by The Conversation, an online publisher of articles written by members of the academic and research community. In her essay, Kirtley discussed the invasion of privacy lawsuit filed by wrestler Hulk Hogan against Gawker for posting a sex tape which Gawker claims is newsworthy. She compared the case to former Minnesota Governor Jesse Ventura's libel suit over the book, American Sniper. Kirtley argued that "A ruling for Hogan could send a strong message that online sites should be very wary of posting videos of celebrities misbehaving, even if they think the content is newsworthy."
Source
https://theconversation.com/gawker-and-first-amendment-may-receive-body-blow-fr…