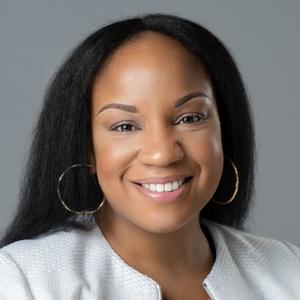 Attorney Ra’Shya Ghee practiced criminal defense and family law in Ohio at the municipal, state, and appellate levels for several years. She has tried both misdemeanor and felony cases to verdict in jury and bench trials and successfully briefed and argued appellate cases. In addition to private practice, she has worked as an adjunct law professor since 2017. Her work considers the tangible ways in which the law legitimizes identity as a social reality and as a hierarchal system.

She was a 2018 and 2020 TEDxToledo speaker and has lectured all over the country about America’s racial trajectory. Attorney Ghee attended college and graduate school at University of Toledo, earning her B.A. in Political Science and an M.B.A. in Finance. After earning her master’s degree, she moved to Minneapolis, Minnesota where she graduated from the University of Minnesota Law School.