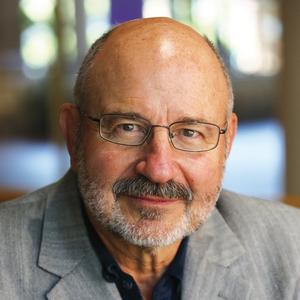 Professor Barry C. Feld ’69 is a one of the nation's leading scholars of juvenile justice. He currently teaches criminal procedure, juvenile law, torts. In 1990, Professor Feld was named the Law School's first Centennial Professor of Law. He was the Julius E. Davis Professor of Law for 1981-82.

In 2008, he received the American Bar Association's Livingston Hall Award which recognizes "lawyers practicing in the juvenile delinquency field who have demonstrated a high degree of skill, commitment, and professionalism in representing their young clients" (http://www.abanet.org/crimjust/juvjus/livingstonhall.html).

In addition to teaching several times at Uppsala University, Sweden, he has been a Visiting Fellow at the Department of Criminology, University of Melbourne, and the Netherlands Institute for Study of Crime and Law Enforcement (NSCR), Amsterdam, Netherlands.

Barry Feld in the news