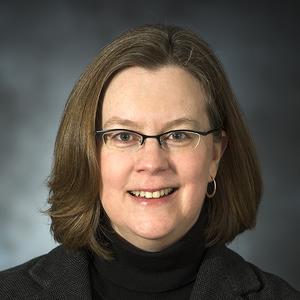 Prof. Kristin Hickman's article, Unpacking the Force of Law, 66 Vand. L. Rev. 465 (2013), was cited by the Sixth Circuit in Mann Construction, Inc. v. United States, No. 21-1500 (6th Cir. Mar. 3, 2022). The case concerned the validity of IRS Notice 2007-83, which required taxpayers to report their participation in certain transactions to the IRS or face penalties for failing to do so. The taxpayers argued the Notice was invalid because the IRS failed to use notice-and-comment rulemaking procedures required by the Administrative Procedure Act (APA) when issuing the Notice. The court agreed, citing Prof. Hickman's argument that the penalties associated with failing to comply with such Notices classified them as legislative rules for such the APA requires such procedures, rather than as interpretative rules or policy statements exempt from those procedures. The decision has substantial implications for similar IRS pronouncements and tax administration more generally.