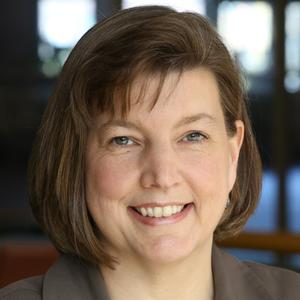 Kelly Lyn Mitchell, executive director of the Robina Institute of Criminal Law and Criminal Justice, was interviewed on Dan Abrams Live about Kim Potter’s upcoming sentencing in Minnesota. The former Brooklyn Center police officer was convicted of first-degree and second-degree manslaughter after fatally shooting Daunte Wright during a traffic stop. Minnesota statutes require that she be sentenced only on the most serious charge of first-degree manslaughter, which carries a sentence of up to 15 years.

Mitchell explained how the Minnesota sentencing guidelines will be applied to Potter’s sentencing, including the judge’s ability to consider the particular circumstances of the crime when setting the sentence.