David Weissbrodt, a world-renowned international human rights advocate and scholar who established the Law School’s Human Rights Center and served on the faculty for more than four decades, passed away peacefully on Nov. 11 at the age of 77.

“David was a beloved teacher and mentor to generations of Minnesota Law graduates,” said Garry W. Jenkins, dean & William S. Pattee Professor of Law. “He will be sorely missed by his faculty colleagues, former students, and by numerous human rights professionals and scholars across the globe.”

Weissbrodt joined the Law School faculty in 1975, founding the Human Rights Center in 1988. In 2005, he was appointed a Regents Professor, the University of Minnesota’s highest honor awarded to a faculty member.

Weissbrodt was extraordinarily active in promoting human rights worldwide throughout his career. He served as a member of the United Nations Sub-Commission on the Promotion and Protection of Human Rights and was appointed the U.N. Special Rapporteur on the rights of non-citizens. He was also elected as a member of the board of trustees of the U.N. Trust Fund for Contemporary Forms of Slavery. In addition, he was an active leader with several other influential NGOs, including The Advocates for Human Rights, Amnesty International, and Center for Victims of Torture.

Weissbrodt retired and took emeritus status in 2018. He was active in helping the Law School establish the Weissbrodt Human Rights Fund to support the continuing work of the Human Rights Center.

Reflecting back on his storied human rights career in the Star Tribune’s “Inspired” column in 2019, Weissbrodt observed, “[T]his work is not just theoretical. We need to train lawyers to practice it. It doesn’t make sense to identify the problem and not do anything about it.”

The human rights community response to Weissbrodt’s passing was immediate, heartfelt, and full of gratitude for the enormous contributions he made to his field and to the lives of the many people he helped and guided.

“David Weissbrodt was a human rights giant—a steely, passionate, humble & determined optimist who made all our lives better,” said Professor Fionnuala Ní Aoláin, faculty director of the Human Rights Center and U.N. Special Rapporteur on the promotion and protection of human rights and fundamental freedoms while countering terrorism.

Robin Phillips, executive director of The Advocates for Human Rights, said “David Weissbrodt was a founder, leader, mentor, and steadfast friend to The Advocates. His work, from the protection of the rights of non-citizens to using U.N. mechanisms to foster accountability, continues in our programming today. His vision that each of us can and should be an advocate for human rights remains our mission. David's work and vision transformed—and will continue to transform—thousands of individual lives.”

In a statement, the Center for Victims of Torture said, “We are deeply saddened at the loss of David Weissbrodt, whose vision and commitment to human rights created change and progress both here in Minnesota and around the world. David’s role with CVT was profound, as one of our original founders and a member of our very first board of directors—a role he held for 22 years. Throughout CVT’s history, David has been an advisor, a leader, a thinker, and someone who repeatedly rolled up his sleeves and took action to move our organization, and the field of human rights, forward.”

The Law School has established a tribute board for those wishing to share their reflections on and memories of Weissbrodt. 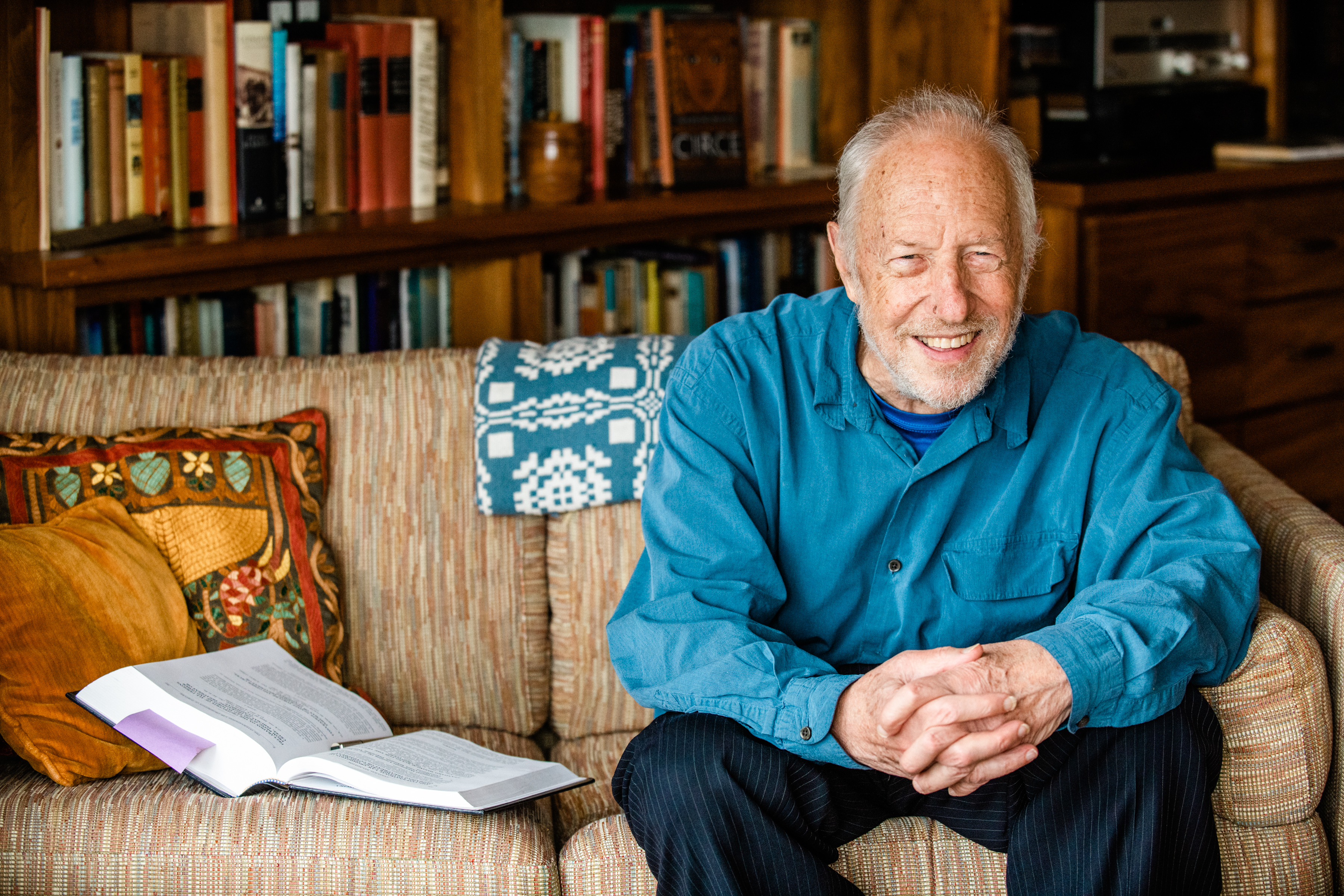