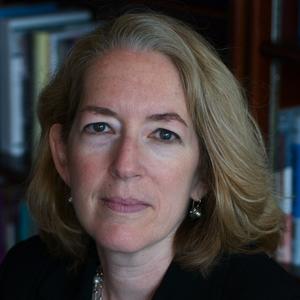 Professor Susan Wolf was quoted in the Scientific American about consent issues connected to the use of genetic testing to reunite separated immigrant families. Wolf emphasized that a choice to get a genetic test isn't freely made in such circumstances because the parent is under pressure to submit in order to be reunited with his/her child. “What you really want is alternatives. You want the federal government to step up to the plate and say, ‘Yes, we do have [another] way of finding your child,’” said Wolf. Wolf also added concerns that using genetic tests suggests that “family” is defined solely as a close biological relationship, when in fact many families are more complicated. “Genetics may have a limited role to play [in reuniting families],” said Wolf, “but it’s never going to be the be-all and end-all."