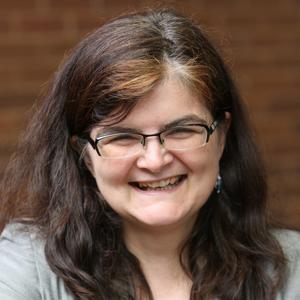 Professor Jennie Green was quoted in a Reuters article on the impact of the April 17, 2013, decision of the U.S. Supreme Court in Kiobel v. Royal Dutch Petroleum, a case brought under the Alien Tort Statute and which charged the oil company with complicity in human rights violations. Green noted that, despite the unfortunate negative ruling for the plaintiffs, many cases against U.S. corporations are expected to continue in U.S. courts.
Source
http://www.reuters.com/article/2013/04/18/us-usa-court-humanrights-idUSBRE93H15…