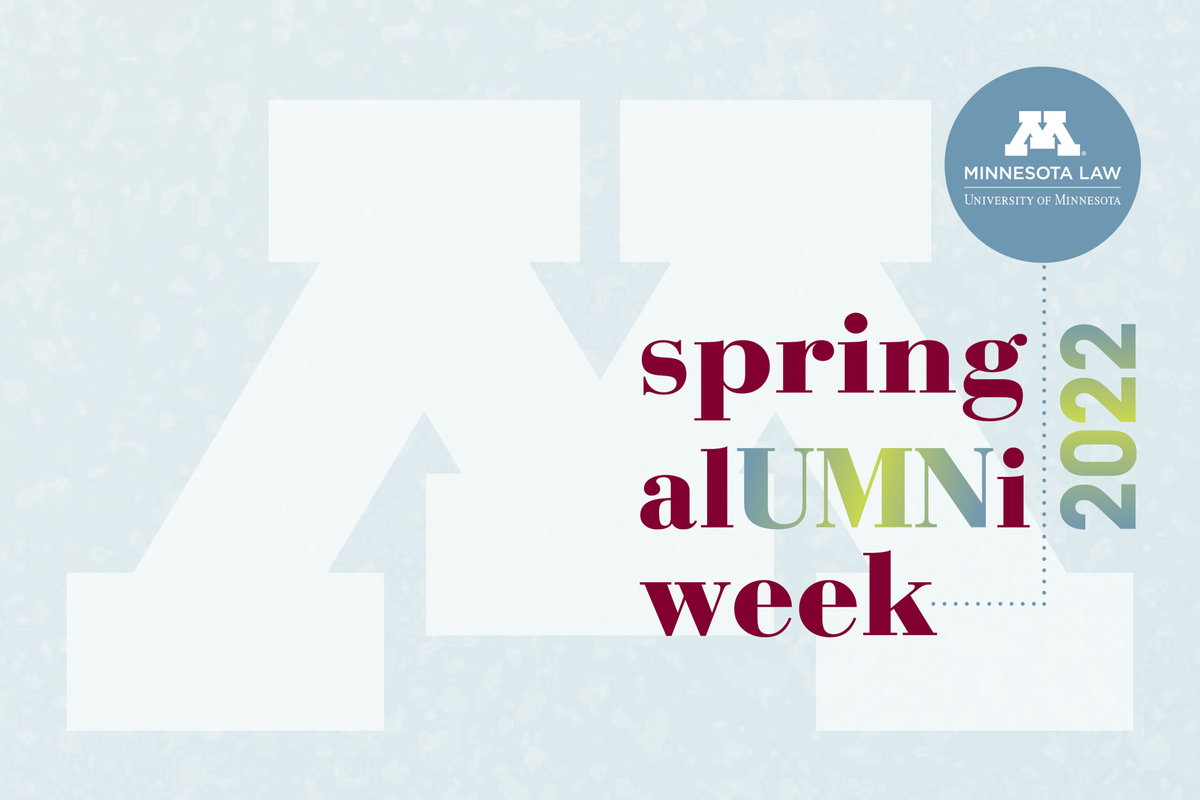 Facebook lets users describe their relationship status as “it’s complicated,” but it also enables them to commit fraud, harassment, and invasion of privacy, or to spread all kinds of disinformation, defamation, and intimate images. When is Facebook (or any other platform) legally responsible for users’ bad behavior? When should they be? The current answer is found mostly in a federal statute, 47 U.S.C. § 230, that immunizes online intermediaries from liability for most user-generated content. Section 230 is the subject of constant controversy and numerous reform proposals, but has remained largely intact since 1996. Is it time to change it? If so, how?

In this CLE, Minnesota Law’s William McGeveran, Associate Dean for Academic Affairs and Gray, Plant, Mooty, Mooty & Bennett Professor of Law, will moderate a conversation with two of the nation’s foremost experts on Section 230 and explore both its history and its possible futures:

Danielle Citron, the Jefferson Scholars Foundation Schenck Distinguished Professor in Law and Caddell and Chapman Professor of Law at the University of Virginia, was named a 2019 MacArthur Fellow (colloquially known as the “genius award’) for her work on cyberstalking and intimate privacy. Her book Hate Crimes in Cyberspace (2014) was a call to action against gender-biased online harassment. Professor Citron has written extensively about legal culpability for online platforms, most recently in a forthcoming Boston University Law Review essay, “How to Fix Section 230,” and in her upcoming book, The Fight for Privacy: Protecting Dignity, Identity, and Love in the Digital Age.

Jeff Kosseff, Associate Professor of Cybersecurity Law at the United States Naval Academy, wrote the seminal book on Section 230, The Twenty-Six Words that Created the Internet (2019). He received a 2019 Andrew Carnegie Fellowship and frequently writes, speaks, and testifies in Congress about the regulation of online speech. Professor Kosseff is also the author of the first comprehensive textbook on U.S. cybersecurity law, and he just published a new book, The United States of Anonymous: How the First Amendment Shaped Online Speech. Before his academic career, he practiced cybersecurity and privacy law, and prior to law school he was a journalist for The Oregonian, where he was a finalist for the Pulitzer Prize for national reporting.