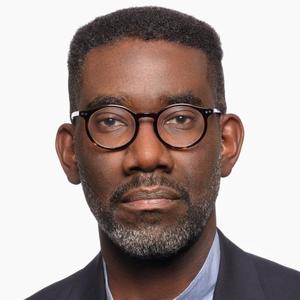 Early in his career, Smith served as a judicial clerk to now retired Chief Judge Paul Michel at the United States Court of Appeals for the Federal Circuit. He also practiced with Arnold White & Durkee and, later, Dewey Ballantine, serving as the office managing partner of Dewey's Texas office.  Mr. Smith, who is also a former Assistant Dean of the law school at Emory University in Atlanta, has experience both as a patent litigator and patent prosecutor, and he has led in-house IP teams for three multi-national corporations, serving as Lexmark’s Chief IP Counsel, Nokia’s Global Director of Licensing, and as Associate General Counsel and Chief IP Counsel of Baxter International.

Most recently, Smith served as the Chief Administrative Patent Judge at the United States Patent and Trademark Office (USPTO), where he led the Patent Board and oversaw its transition from the Board of Patent Appeals and Interferences to the Patent Trial and Appeal Board.

Smith holds a bachelor’s degree in electrical engineering from the University of Maryland and a juris doctor degree from Duke University. He is also a registered patent attorney.