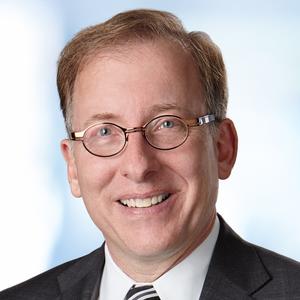 Licensed in both Minnesota and Wisconsin, as well as being admitted to several tribal and federal courts, Gary A. Debele is a shareholder with the Minneapolis-based law firm of Messerli & Kramer, P.A. Debele devotes his practice primarily to family law, juvenile law, assisted reproduction, and adoption with significant expertise in third party custody, the interplay of juvenile and family court, the drafting of cohabitation, prenuptial, and post-nuptial agreements, and family and child welfare issues in tribal courts.

Debele is one of a few family law attorneys selected to serve as mediator with the Minnesota Court of Appeals family court mediation program. Debele has also participated in several tribal court appeals and he has filed several certiorari petitions with the United States Supreme Court. Debele and another attorney were instrumental in drafting the first version of Minnesota’s Birth Father’s Adoption Registry statute. He served as a member of the Minnesota Supreme Court’s Juvenile Protection Rules Committee from 2002 to 2006, which included the drafting of the Rules of Adoption Procedure for the state of Minnesota. He currently serves on a committee working to revise the Minnesota Supreme Court’s Child-Focused Parenting Time Guide and another committee considering revisions to Minnesota’s Parentage Act based on the latest version of the Uniform Parentage Act.