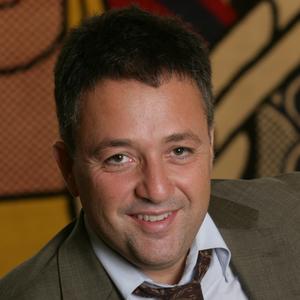 He has authored and edited 20 books and published over 250 papers in peer-reviewed journals. Professor Parisi is currently serving as Editor-in-Chief of the Review of Law and Economics and served as Editor of the Supreme Court Economic Review from 2002 to 2008. He is a member of the board of editors of the International Review of Law and Economics, the Journal of Public Choice, the American Journal of Comparative Law, and he serves on the Board of Advisors of the Social Sciences Research Network.

Game Theory and the Law

Analytical Methods for Lawyers: An Introduction

Francesco Parisi in the news