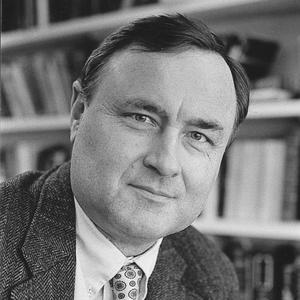 Emeritus Professor David P. Bryden is recognized for his scholarship in the areas of constitutional law and land use planning. In addition to teaching courses in these areas, he has taught criminal law, case analysis, contracts, torts, and expository writing. Professor Bryden was named the Gray, Plant, Mooty, Mooty & Bennett Professor of Law in 1993.

Professor Bryden has been a member of the University of Minnesota Law School faculty since 1966 and was a Visiting Professor at the University of Kentucky College of Law. He was co-founder and Editor of Constitutional Commentary, a faculty-edited journal of constitutional law. Professor Bryden also has been an active member of the community. He has written briefs for the Minnesota Pollution Control Agency and for the Sierra Club. He drafted and lobbied for the Minnesota Wild and Scenic Rivers Act, which is the most restrictive state rivers preservation statute in the country. He is a member of the American Law Institute, the Federalist Society, and the National Organization of Scholars.