President Biden has nominated Jessica Looman '01 to serve as administrator of the Wage and Hour Division of the U.S. Department of Labor.

Prior to joining Minnesota state government, Looman spent nearly a decade as general counsel for the Laborers District Council of Minnesota and North Dakota. 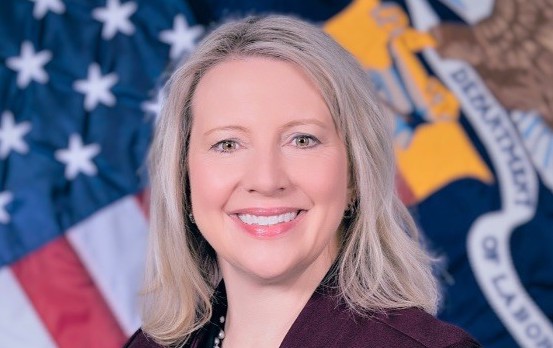