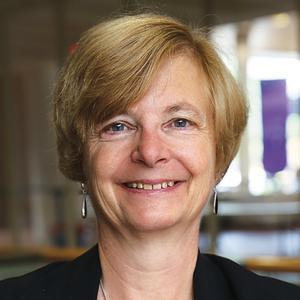 Prof. June Carbone was quoted by the Star Tribune in an article, In custody battles, system can be manipulated, slain boy's case shows, regarding a judge's decision to grant a mother custody of her son, in spite of mental health concerns. Prof. Carbone was quoted saying, "I am appalled at the judge giving the mother sole custody of the child in light of the mental health issues and what appears to be a record that shows she was a potential threat to the child."