Mike Freeman ’74 has logged more than 20 years of service as Hennepin County Attorney. He was first elected to the office in 1991 and served until 1998, when he launched an ultimately unsuccessful campaign for governor of Minnesota. In 2007, Freeman reclaimed the Hennepin County Attorney’s Office after Amy Klobuchar vacated it to run for U.S. Senate. He continues to serve there today. A tradition of public service runs in Freeman’s family. His late father, Orville Freeman ’40, was governor of Minnesota from 1955 to 1961, and served as U.S. Secretary of Agriculture under Presidents Kennedy and Johnson.

What were some of the lasting impressions you took away from your time at the University of Minnesota Law School?
First, the scholarship of the law. I really enjoyed getting into depth on legal topics, particularly torts. Second, woven through most of the classes were ethics and the high standards demanded of lawyers and judges in our system. For me, the search for truth was and remains very, very important. Third, all the people I really respected were proud University of Minnesota Law School graduates, including my father, Orville Freeman ’40, as well as U.S. District Court Judge Earl Larson ’35, for whom I worked, and Court of Appeals for the Eighth Circuit Judge Gerald Heaney ’41, for whom I also worked. 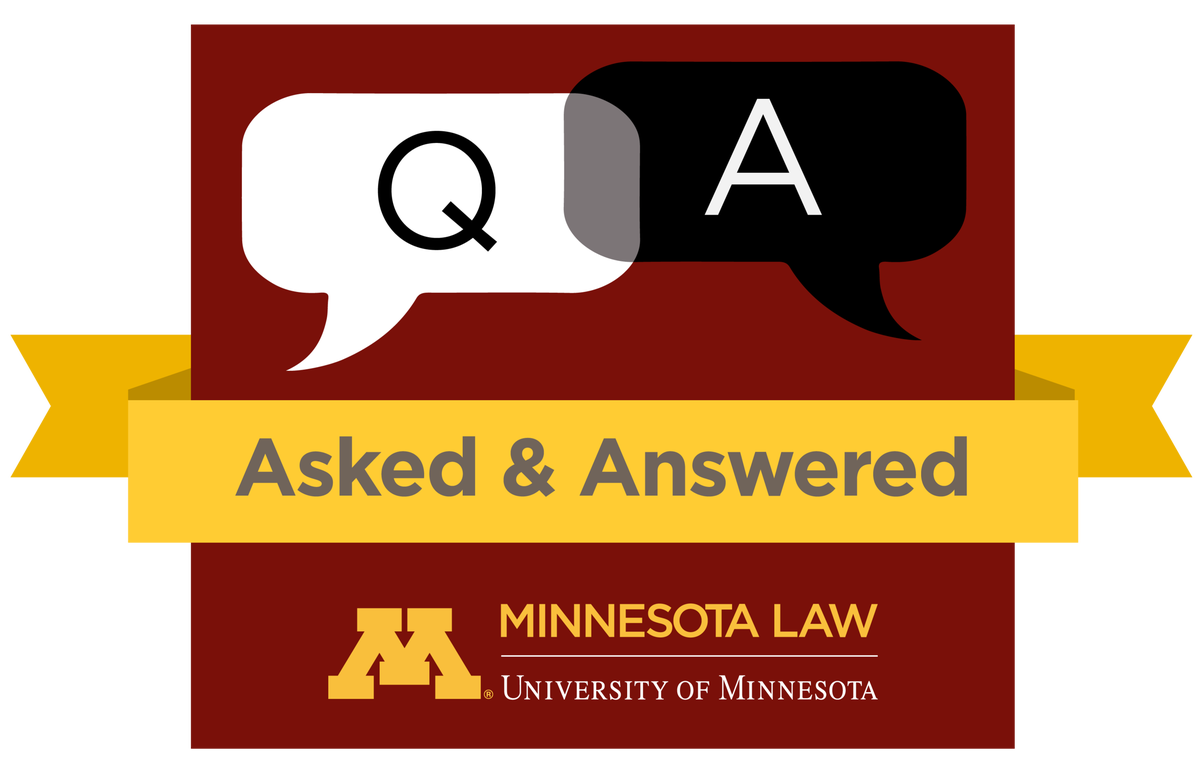 How would you describe your role as Hennepin County Attorney?
We have more than 200 lawyers here, and do all the adult felony work and all the juvenile crime from status offenses to felonies. We also do all the civil work for Hennepin County, which has a $2 billion budget and 9,000 employees. On our civil side, we do contracts, labor relations, and employment. We do everything a private law firm does except for plaintiffs’ personal injury work. We help to collect nearly $100 million of child support payments every year. We do child protection, and now have some 50 lawyers working in child protection making sure our kids are taken care of.

The motto of this office is “doing the right thing in everything we do every day.” We’ve spent a lot of energy on recruiting, hiring, mentoring, and training. When I arrived here, approximately 3-4 percent of our lawyers were people of color. Today we’re in the high 20s. So maintaining a high standard and hiring great people are what I’m most involved in.

What makes you proudest as Hennepin County Attorney?
That what I do every day makes a positive difference in people’s lives. I’ve always been interested in the law, and enjoyed my time in private practice, where I was a civil trial lawyer. Here, I’m providing the prosecutors who protect public safety. I take very seriously the old adage that it’s better that nine guilty people go free than one innocent person be convicted. We’ve made mistakes, but we’ve corrected them. This office has been at the forefront of criminal justice reform.

I’m proud of creating one of the first domestic abuse service centers in the country. Frankly, I’m proud of my decision not to prosecute marijuana possession cases of smaller amounts, for sale or possession, because it doesn’t do us any good. Some have said, “that’s up to the Legislature to decide.” And I’ve said, “my business is justice and it’s not just to be prosecuting people on these cases, and I’m not going to do it.” The bottom line: if people don't like it, they don’t re-elect me.

What's been the biggest challenge for you working in the public sector?
The constant public scrutiny of everything I do. Lawyers in private practice simply don’t have that level of scrutiny. People say I’m a media hog, but part of my job is public education. People will not support the decisions we make unless they know why we did it, and what kind of people we are. Whenever I write or do something, I just anticipate that I may be reading about it the next day on the front page of the Star Tribune.

With all the pressures of your job, how do you maintain your sense of well-being?
As some of your readers may already know, I voluntarily went into outpatient treatment for alcoholism last year and now work on my recovery every day. I’ve gotten a lot of support from my church, as well as from other public servants who are in recovery, such as former Minnesota Governor Mark Dayton. I also try to give support to people who struggle with alcoholism, people who have reached out to me after learning about my story. I’m 71 now, and as I get older I enjoy spending more time with my family, especially my grandkids.

What’s an object on your desk that holds personal meaning for you?
My wife had an inscription carved on a brick that sits on my desk. The inscription is something my father used to say often when he spoke to farmers back when he was U.S. Secretary of Agriculture: “He that talketh by the yard, and thinketh by the inch, deserveth to be kicked by the foot.” It’s archaic-sounding, but meaningful.

What else would you like to say to Minnesota Law students or members of the community?
They should consider a career in public law and public service because the work you do has real meaning and impact on people’s lives. I’m so proud of Minnesota Law’s longstanding tradition of public service, exemplified by great public servants like my father and Walter Mondale ’56, who I worked for and who remains a friend. I know many graduates from other law schools who express great pride in their alma maters, but I’m a Gopher to the core and very proud of Minnesota Law’s great tradition of public service. It’s been a privilege to serve the public. 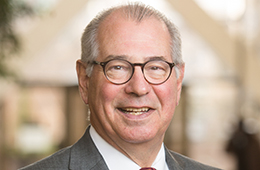