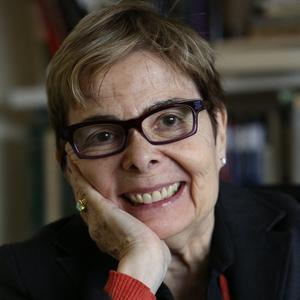 Professor Judith T. Younger was quoted on Minnesota Public Radio about the status of the late Prince's estate and the potential release of--reportedly--over 50 albums worth of unreleased music, locked in a bank vault under Paisley Park. Prof. Younger said she'd be surprised if Prince didn't have a will outlining his expectations regarding property, including any unreleased recordings. Prof. Younger also added that even if there are wishes outlined in a will, courts have been known to disregard such directives in special cases.