The American Sociological Association has awarded its 2015 Gordon Hirabayashi Human Rights Book Award to The Contentious History of the International Bill of Human Rights by Professor Christopher N.J. Roberts. The award is given annually by the ASA Section on Human Rights to the author whose book "demonstrates the most thoughtful, competent, or innovative analysis of a theoretical or empirical issue" in the field of human rights. Roberts, an associate professor at the Law School and an affiliated faculty member of the University's Department of Sociology, will receive the award at the ASA's annual meeting in August.

The book points out that while the idea of human rights enjoys near-universal support, there is deep disagreement about what human rights actually are, what their true origin is, and how to best address their deficits. Roberts traces these conflicts back to their inception more than a half-century ago, when a series of contradictions worked their way into the International Bill of Human Rights, the foundation of the modern system of human rights. By viewing human rights as representations of human relations that emerge from struggle, Roberts's book charts a new path into the subject and offers a novel approach for addressing some of our most challenging contemporary conflicts.

The Contentious History of the International Bill of Human Rights has been praised by reviewers as "ambitious and well-executed," "paradigm-shifting," and "a brilliant achievement." Elizabeth S. Anderson of the University of Michigan said, "This book is simply splendid... deeply researched, beautifully written, surprising, devastating. It deserves to make a substantial impact among human rights scholars across the disciplines and carries important lessons for human rights activists as well." 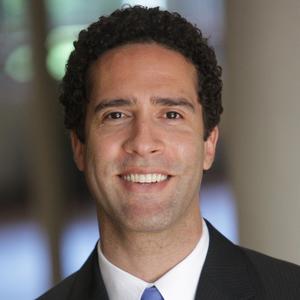