Shavers was the Cline Williams Professor of Citizenship Law and associate dean for diversity and inclusion at University of Nebraska College of Law, where she has served on the faculty for 33 years. During her tenure, she served at various points as the school’s acting dean, interim dean, and associate dean for diversity. Her primary area of interest was in immigration and its intersection with gender issues.

Shavers served as a board member of the Midwestern People of Color Legal Scholarship Conference, Inc., co-chair of the University of Nebraska-Lincoln Interdisciplinary Conference on Human Trafficking Planning Team. She also served as a member of The American Law Institute and was appointed to Administrative Conference of the United States. From 2014-15, she served as chair of the American Bar Association’s Administrative Law and Regulatory Practice Section. She was also a frequent national and international presenter on immigration, human trafficking, and administrative law issues.

Shavers’ memorial service is at 5:00 p.m. (CST) on Jan. 27 at the University of Nebraska College of Law. 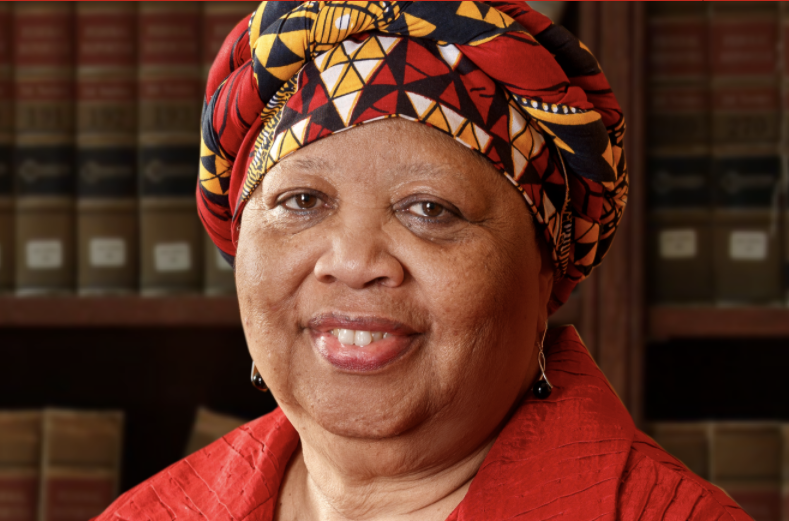