Moving Forward: The History of Racial Injustice in Education and Housing

Join us for an insightful conversation on the history of racial injustice in education and housing with civil rights icon Dr. James Meredith. Dr. Meredith was the first African-American student admitted to the racially segregated University of Mississippi.

Professor Myron Orfield, Earl R. Larson Professor of Civil Rights and Civil Liberties Law and Director of the Institute on Metropolitan Opportunity, will moderate the discussion.

While registering for this Zoom webinar, attendees will have the option to submit a question(s) they’d like the panel to address in regards to racial segregation in schools and housing. There will also be an opportunity for audience members to ask questions directly at the end of the event discussion. 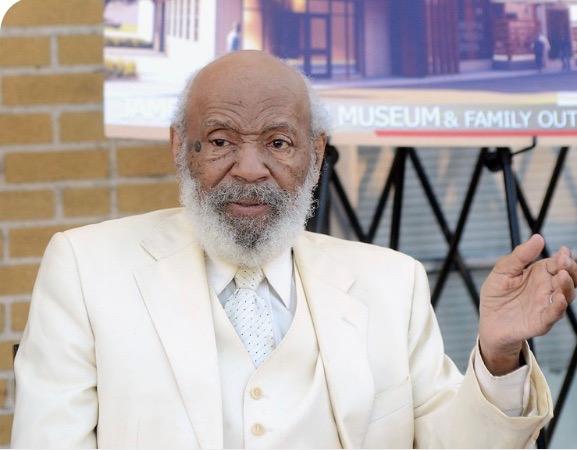 Meredith planned a solo 220-mile March Against Fear from Memphis, Tennessee, to Jackson, Mississippi in 1966; he wanted to highlight continuing racism in the South and encourage voter registration after passage of the Voting Rights Act of 1965. The second day, he was shot by a white gunman and suffered numerous wounds. Leaders of major organizations vowed to complete the march in his name after he was taken to the hospital.

He rejoined the march and when Meredith and other leaders, including Rev. Dr. Martin Luther King, entered Jackson on June 26, they were leading an estimated 15,000 marchers, in what was the largest civil rights march in Mississippi. During the march, more than 4,000 African Americans registered to vote, and it was a catalyst to continued community organizing and additional registration.

A highly independent man, Meredith has identified as an individual American citizen who demanded and received the constitutional rights held by any American, not as a participant in the Civil Rights Movement.

Today his mission is to heal racial divisions through honest dialogue and to foster good moral character in today's youth.

Details and directions on how to access Zoom from your home computer or phone.