This course will provide students with an in-depth review of federal and state campaign finance and election law.  We will begin with a review of the Supreme Court decisions that have shaped the current status of federal election law, most notably Buckley v. Valeo.  We will review other notable cases like McConnell, Austin, and Wisconsin Right to Life and will conclude with Citizens United. Also, the federal component will include an overview of the Federal Election Campaign Act and a review of the powers of the Federal Election Commission and a review of some of its notable advisory opinions. 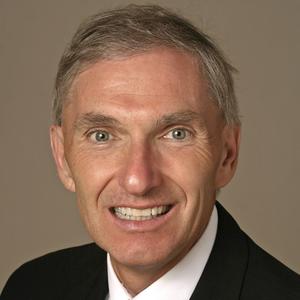