Professor of Psychology and Law 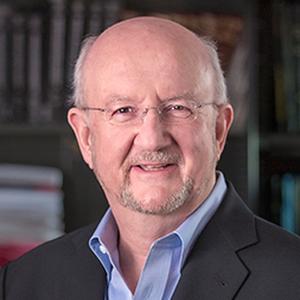 Borgida received a B.A. with high honors in psychology and sociology from Wesleyan University, and his Ph.D. in psychology from the University of Michigan. He has served as Associate Dean and Executive Officer of the College of Liberal Arts, and as chair of the Psychology Department. Borgida’s research has been funded by NSF, NCI, NIH, NIMH, and The Pew Charitable Trusts. He received the Distinguished Teacher Award from the College of Liberal Arts and the system-wide Morse-Alumni Award for Outstanding Contributions to Undergraduate Education.

Borgida is an elected Fellow of the AAAS, an APS Fellow, and a Fellow in several APA divisions. At APA, he has served as President of Division 9 (SPSSI) and currently represents Division 8 (SPSP) on the APA Council of Representatives. He has served on the Board of Directors for the APS, the Social Science Research Council, and is Past Vice President of the Federation of Associations in Behavioral & Brain Sciences.

Borgida’s research interests include social psychology, psychology and law, and political psychology, and his research has been funded by NSF, NCI, NIH, NIMH, and The Pew Charitable Trusts.

Eugene Borgida in the news