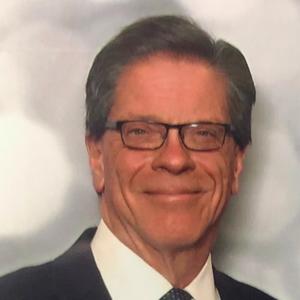 Don Trevarthen retired in 2015 from The Toro Company as Director, Division Counsel after over 25 years of service. Prior to Toro, Don worked from 1979 - 1987 as a Project Engineer for General Motors Corporation in Saginaw, MI and for Tennant Company in Golden Valley, MN. He received his Bachelor of Science degree from Michigan State University’s College of Engineering in 1979 and his Juris Doctor degree from William Mitchell College of Law in 1990.

Don is admitted to practice in all state and federal courts in Minnesota and is a registered patent attorney. He served on the board of directors of the (MN) Council on Crime and Justice from 2009 – 2016. Don remains active as a volunteer with the Greater Twin Cities United Way. He chaired its Leadership Giving Cabinet in 2016 and 2017 and is now a member of the Leadership Cabinet. United Way awarded Don the Stan Kowalski Lifetime Achievement Award in May 2018.