Dean of the Law School and William S. Pattee Professor of Law 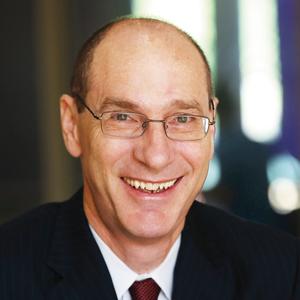 Professor Wippman became Dean of the University of Minnesota Law School on July 1, 2008.

Previously, he was a professor and Associate Dean at Cornell Law School and served as Vice Provost for International Relations at Cornell University.

In 1998–99, he had taken a year away from Cornell to serve as a director in the National Security Council's Office of Multilateral and Humanitarian Affairs, where he worked on war crimes issues, the International Criminal Court, economic sanctions, and U.N. political issues.

Before joining Cornell, Professor Wippman practiced law for nine years in Washington, D.C., with a focus on international arbitration, political consulting on public and private international law issues, and representation of developing countries in litigation. He has been a visiting scholar at the University of Ulster, Northern Ireland. He has co-authored two recently released books on international law: International Law, Norms, Actors, Process: A Problem-Oriented Approach (3rd ed.) and Can Might Make Rights? Building the Rule of Law After Military Interventions.

David Wippman in the news