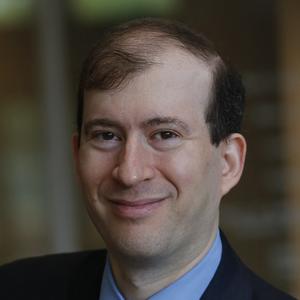 Professor Erbsen was named the Stanley V. Kinyon Teacher of the Year for 2006-2007 and the Stanley V. Kinyon Tenure-Track Teacher of the Year for 2005-2006. Two of his articles have been selected for presentation at the peer-reviewed Stanford/Yale Junior Faculty Forum. In 2015, he chaired the Association of American Law Schools Section on Civil Procedure.

Allan Erbsen in the news