Tax time may be less stressful for some low-income Minnesotans who have difficulty paying their tax bills thanks to recent state policy changes resulting the efforts of two students working through Minnesota Law’s Ronald M. Mankoff Tax Clinic.

The Minnesota Department of Revenue (MNDOR) recently instituted the changes in response to comments from Luyi Song, 3L, and Nathan Webster ’21, and Professor Caleb Smith, the faculty director of the clinic. Song is currently a student director, and Webster graduated last May.

Song and Webster got the change started with a Minnesota Government Data Practices Act (DPA) request that they submitted to the department last year. They sought information about certain policies that clinic students long had considered problematic, including fee and documentation requirements imposed on low-income taxpayers seeking to lighten their tax-debt burden.

The department contacted Smith over the summer, asking for more information about issues raised in the students’ DPA request. A revenue official advised Smith in late October that the department had posted on its website policy changes made directly in response to the concerns raised by the students.

To Song, who recalled joking with Smith that the DPA request might “get lost somewhere in bureaucracy,” the relatively quick response from the state department came as a pleasant surprise.

“MNDOR really picked it up and was working closely in making the changes,” said Song, a native of China whose arrival at the Law School marked her first time in the United States. “It all started with that little information request, which is why I think Caleb and the entire clinic is also really proud of what we have achieved.

In one critical change, Smith said, the department now no longer requires that filers seeking to settle a tax debt for less than the full amount obtain statements from two lenders documenting that they do not qualify for loans to pay their tax debts. Tax clinic clients typically are ineligible for personal loans, and are extremely unlikely to receive them. Simply applying for those loans, however, also hurts their credit scores.

In addition, taxpayers applying for an offer in compromise, which can allow them to settle their tax debt for less than the full amount, now have a check box on the application form in which they can request a waiver of the $250 filing fee.

The $250 is more than most of the clinic’s clients offer to pay to settle their debt, Smith said. Although the waiver itself is not new, previously many taxpayers were not aware that a waiver was a possibility because the form lacked any mention of it. The department also now has posted on its website details about requesting a compromise and the circumstances it considers in making a determination, including ability to pay.

It was really proactive, ... a really good example of responsive government.

"It was really proactive, ... a really good example of responsive government," Smith said of the department contacting him and changing its policies.

The recent advocacy effort exemplifies the big-picture, systemic projects that the Tax Clinic pursues in addition to the day-to-day work of assisting individual taxpayers with their questions and concerns about state or federal tax matters.

“I had a boss once who worked in the nonprofit field who said you can get so focused on pulling people out of the river that you stop thinking about who’s pushing them in, and you have to think about both,” Smith said.

Song, who as an undergraduate studied international relations, politics, and history at Jacobs University Bremen in Germany, said this result and her clinic work has been a “defining experience.” She made sure that the law firm where she will begin working after graduation has a significant commitment to pro bono work.

Webster, the other student involved in effectuating the recent MNDOR changes, is currently working as a law clerk at the Minnesota Supreme Court.

—By Todd Nelson, a freelance writer based in Lake Elmo, Minnesota. 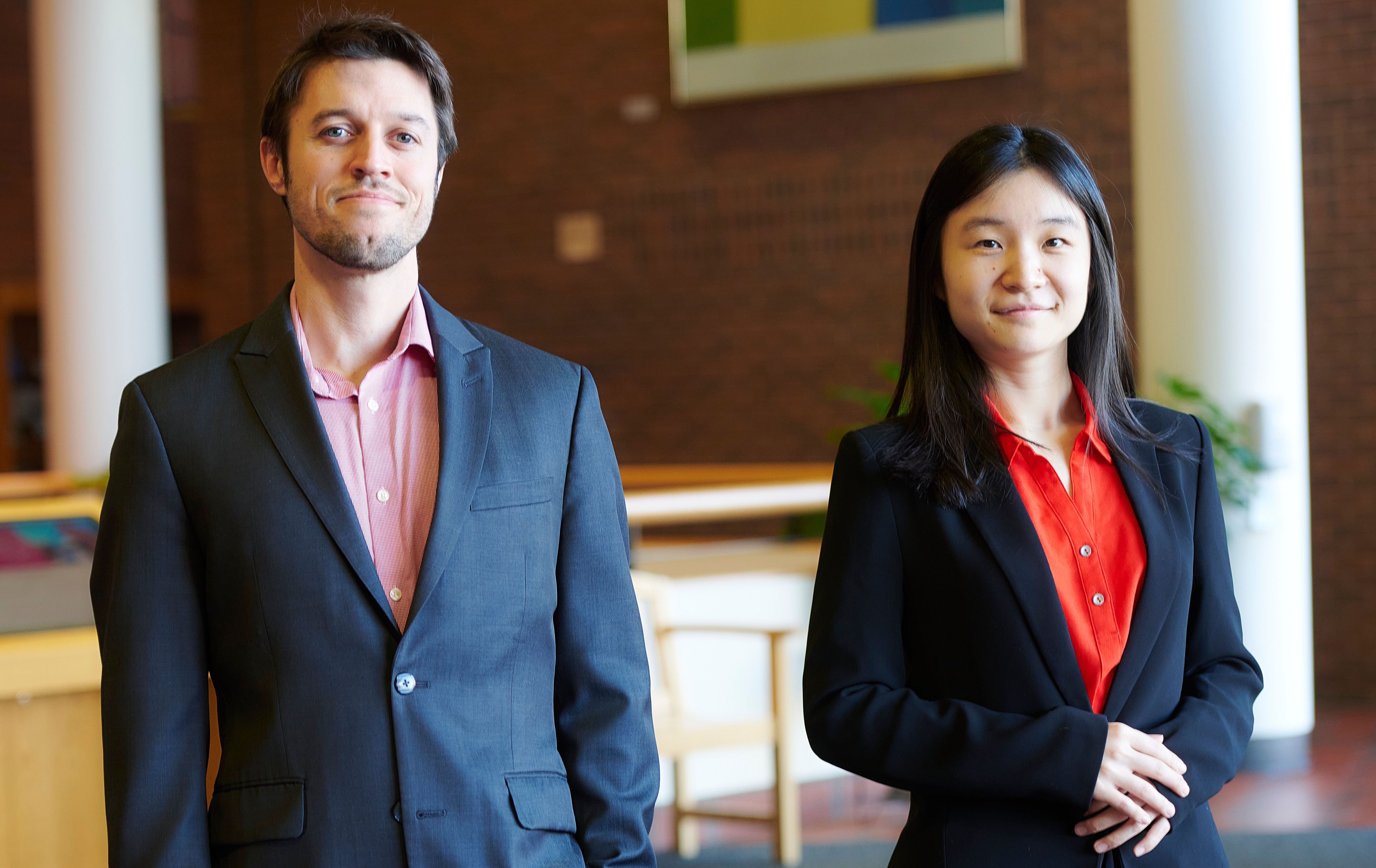