"The University of Minnesota Law School community and I are deeply saddened by the unexpected passing of Browne Lewis ’88, a highly accomplished alumna," said Garry W. Jenkins, Dean & William S. Pattee Professor of Law. "As dean of North Carolina Central University School of Law, an HBCU law school, she was an enormously influential lawyer-leader, a prolific scholar in the areas of artificial intelligence, reproductive technology, environmental racism, and an innovator in expanding opportunities for underrepresented law students."

In addition, Jenkins continued, "Browne was a widely respected leader in legal education and a treasured board colleague with the Law School Admission Council (LSAC). Her insights, perspective, and voice helped strengthen so many institutions and advanced the cause of justice. Her death was a shock to me personally and represents a great loss to her alma mater, to North Carolina Central, to Cleveland State (where she was a long-time faculty member prior to her deanship), and also to academia as a whole. Her deanship and life were cut short, and she will be sorely missed as a leader and as a person. On behalf of Minnesota Law, I send my deepest condolences to Browne’s family and friends, and my sincere appreciation for her many contributions to my life and the lives of countless others." 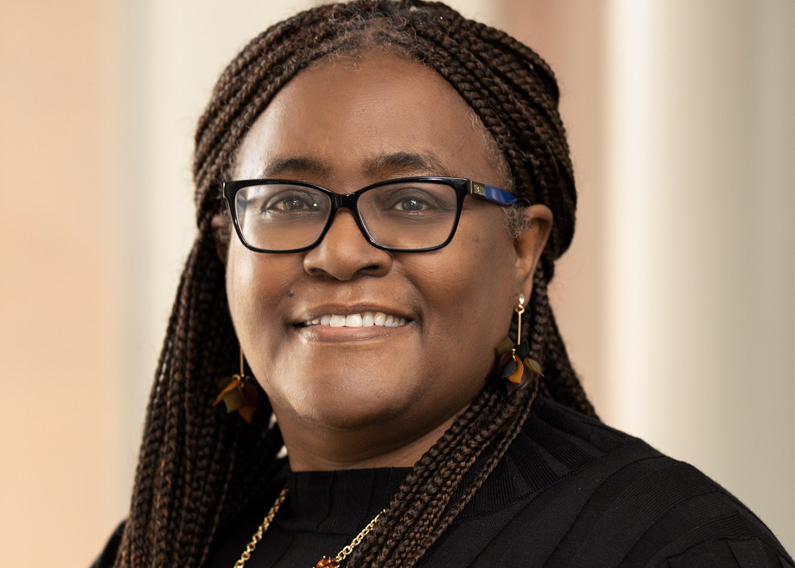