Mondale passed away on April 19, 2021, but the public memorial was delayed until now due to the COVID-19 pandemic.

"Just imagine what our nation could achieve, if we followed Fritz's example of honor, decency, integrity, literally justice the service to the common good," President Biden said. "There would be nothing ... beyond our reach."

You can watch the full video of the service by following this link. 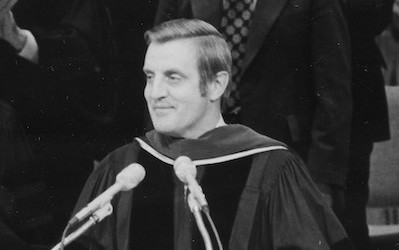