Pamela Alexander ’77 began her legal career as an attorney for the Trust Department of First National Bank. She then joined Legal Rights Center of Minneapolis as a criminal defense attorney, providing free legal services to low-income communities of color. Alexander subsequently became the first Black female prosecutor in the Hennepin County Attorney's office. Shortly thereafter, in 1983, she was appointed to the Hennepin County Municipal Court becoming the first Black female judge in the state of Minnesota and was elevated to the District Court in 1986. There, she presided over the juvenile division and served as assistant chief judge for the court. 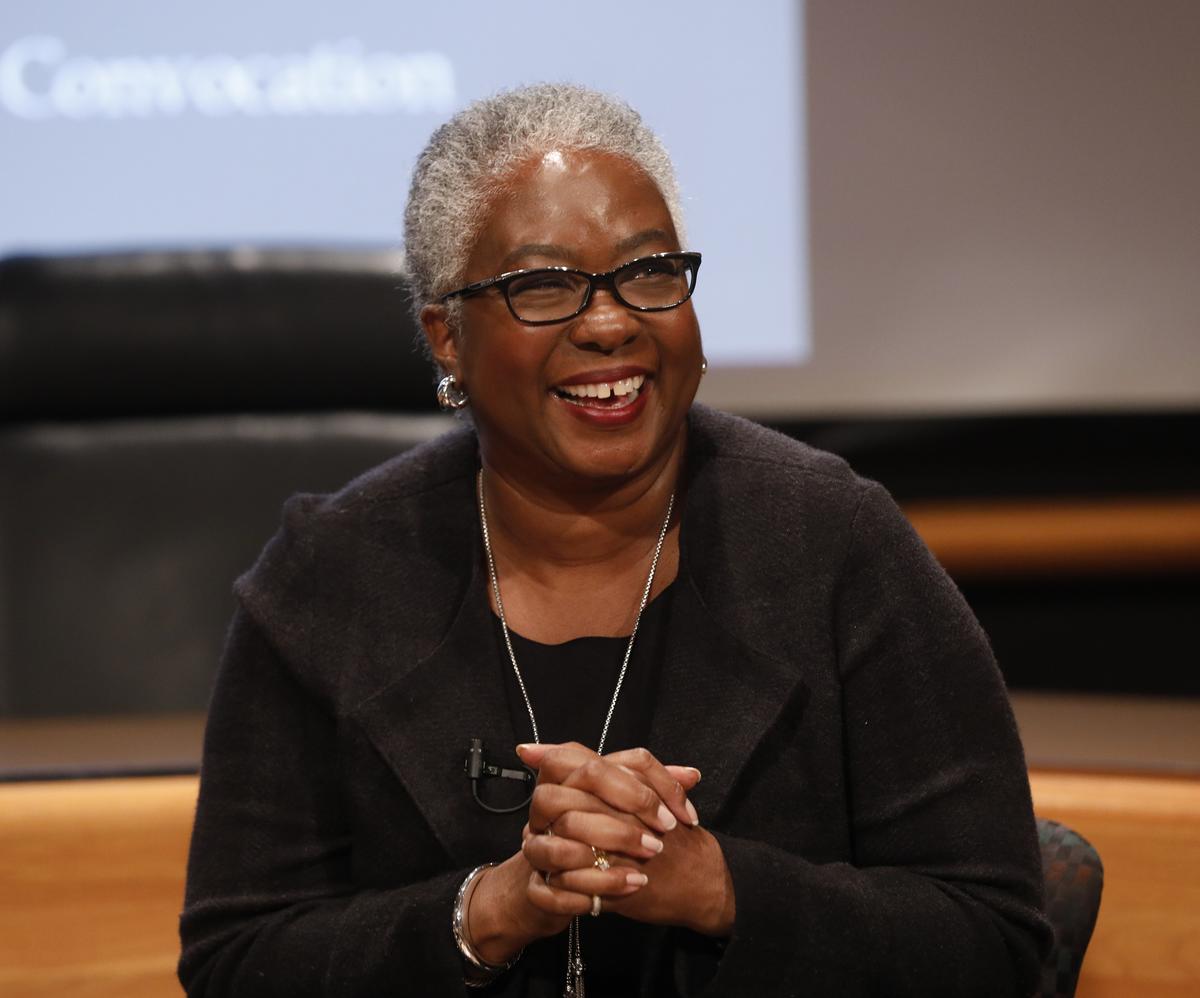 Judge Alexander also helped establish the Hennepin County Court Equal Justice Committee and served as its chair for many years making many reforms to aimed at making the court more accessible and fairer towards all its citizens, including making juries more representative and collecting race data in criminal and juvenile court. She retired from the bench not once, but twice, leaving the first time in 2008 to head the Minnesota Council on Crime and Justice where she continued to spearhead reforms to make the Courts fairer and more just.  One of her greatest accomplishments was getting “Ban the Box” passed so that felons looking for work did not have to list their convictions before being offered an interview for a job.  Subsequently, she was reappointed to the bench in 2013 where she presided until her final retirement in 2018.

In 1990, Alexander issued a controversial ruling concluding that Minnesota’s cocaine sentencing laws were unconstitutional due to their disparate racial effects. That ruling, upheld by the Minnesota Supreme Court, was reaffirmed a decade later by the U.S. Sentencing Commission in 2007 and the Fair Sentencing Act of 2010. She also served in a pivotal role on the 1993 Minnesota Supreme Court Task Force report that ushered in reforms to address bias in Minnesota’s criminal justice system.

A tireless community leader and advocate, Alexander is a frequent contributor and speaker at Minnesota Law. She has sat on many local, national, and international boards and committees, including the Minneapolis Foundation Board of Trustees, the Children’s Defense Fund, and the Juvenile Judges Leadership Council. Alexander has received over 50 awards because of her leadership, the most notable being the Southern Christian Leadership Conference Justice Award, the David Graven Public Service Award, the Profiles in Courage Award from the Minnesota Association of Black Lawyers, the Women of Courage Award from the Emmett Till Legacy Foundation, the Rainbow Coalition Legacy Award, and the Ester V. Crosby Award from the Girl Scouts. 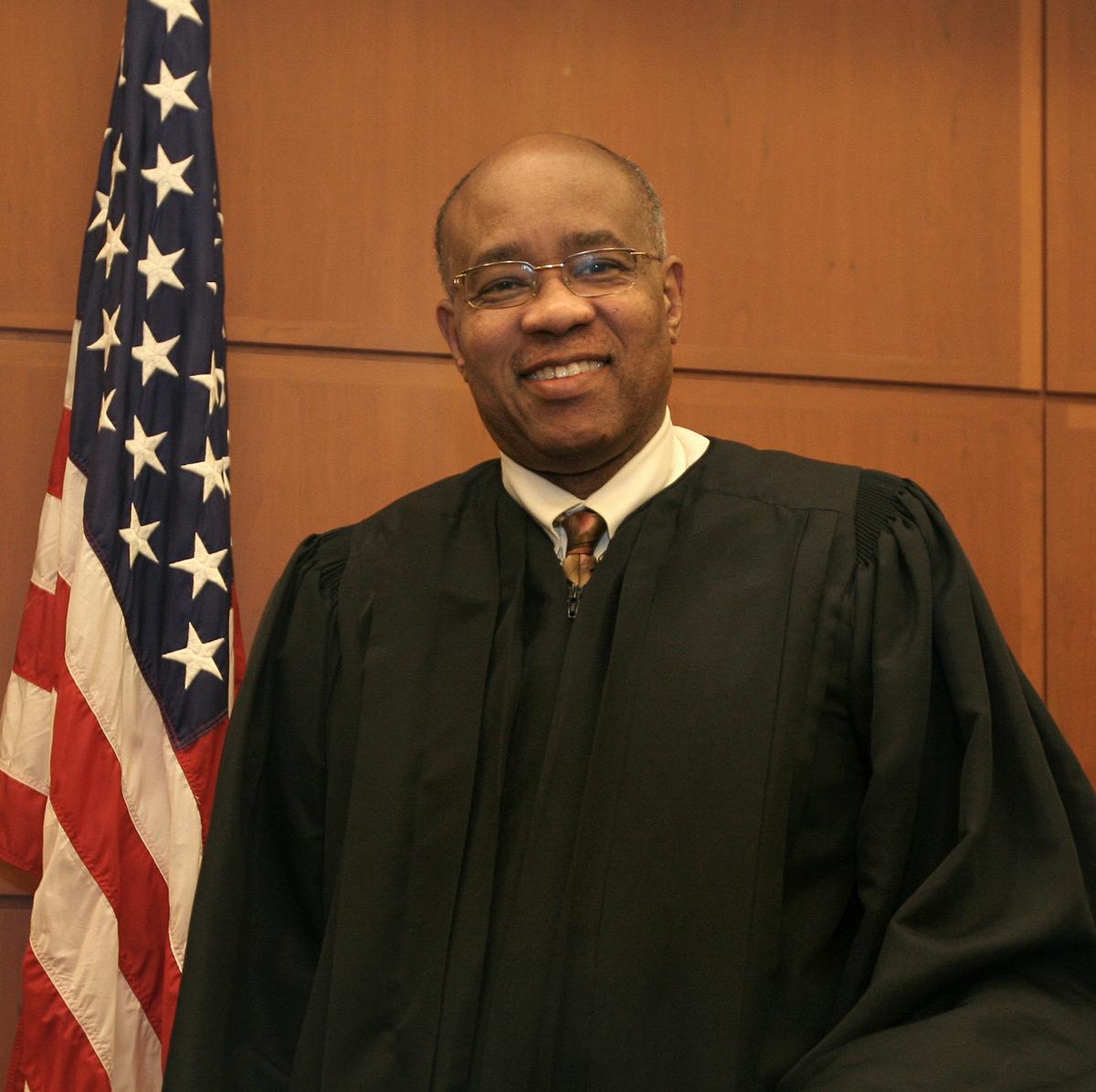 Michael Davis ’72 credits the Law School with giving him the opportunity to fulfill his dreams and pursue a lifetime career in public service. He was the first student director of the Law School’s Misdemeanor Clinic. The Law School provided him an internship at the Legal Rights Center, where he later became a lawyer. After graduation, Davis began his career in the Office of Legal Counsel for the Social Security Administration before working with the Neighborhood Justice Center, Legal Rights Center, and Hennepin County Public Defender's Office. He was appointed by the mayor to serve on the Minneapolis Civil Rights Commission. Davis was a trial practice instructor at the Law School for 30 years

From 1983 to 1994, Davis served as a judge in Hennepin County Municipal Court and the Fourth Judicial District of Minnesota. In 1993, he served as chair of the Editorial Committee and co-chair of the Criminal Process Committee of the Minnesota Supreme Court Task Force on Racial Bias in the Judicial System. Alongside others in the Hennepin County District Court, Judge Davis implemented bias and sexual harassment training for judges and staff.

Based on the recommendation of Senator Paul Wellstone, in 1994 President Bill Clinton appointed Davis to the bench of the U.S. District Court for the District of Minnesota, where he presided as Chief Judge from 2008-15 and currently serves as a senior judge. Davis was the first Black U.S. District Court Judge for the District of Minnesota and the first Black Chief Judge of the district.

From 1999 to 2006, Davis served as a judge on the Foreign Intelligence Surveillance Court. Davis has presided over five cases that have reached the United States Supreme Court, including Minnesota v. Mille Lacs Band of Chippewa Indians, in which the Supreme Court affirmed that the tribe retained hunting and fishing rights on ceded land. Davis presided over three terrorism trials and created the District of Minnesota’s Terrorism Disengagement and Deradicalization Program. He has traveled the world to teach and engage in outreach, including lecturing to foreign judges in Egypt, Uganda, and Senegal.

As chief judge, Davis expanded the court's community outreach programs and formed the award-winning Pro Se Project with the Minnesota Chapter of the Federal Bar Association, expanding access to legal representation for people of color and the indigent. Davis created and facilitated outreach programs to educate the public about historical events that shaped the laws in place today, including the Open Doors Dred Scott Project and Justice Thurgood Marshall Project; “In Her Honor: A Celebration of Women in Law;” the Lawyers Without Rights: Jewish Lawyers in Germany Under the Third Reich Project; the Asian Pacific Legal Experience in America: Opportunity, Economics, Racism and Hope Exhibition; Why Treaties Matter Exhibit; the Freedom Riders Exhibit; and the Latino Legal Experience in Minnesota.

Davis has been in the forefront of advocating for diverse hiring practices within the federal court system and the Minnesota legal community. Davis was a board member for Equal Justice Works from 1999 to 2001 and has served on the Equal Justice Works Board of Counselors since 2016. In 2016, the National Federal Bar Association awarded Davis the prestigious Sarah T. Hughes Civil Rights Award for his work promoting the advancement of civil and human rights. Macalester College awarded Davis an Honorary Doctor of Laws in 2001 and the Catharine Lealtad, Class of 1915, Service to Society Award in 2019.

Supporting the Next Generation of Lawyer-Leaders

With the establishment of the Judge Pamela G. Alexander ’77 Scholarship and Judge Michael J. Davis ’72 Scholarship, Medtronic hopes to support a new generation of lawyer-leaders who will follow in the footsteps of these distinguished alumni. 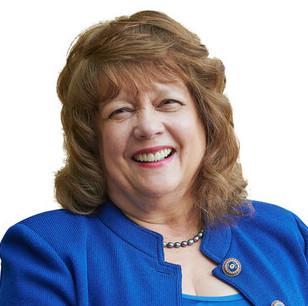 “These scholarships recognize two champions of justice in the Minnesota legal community,” says Michelle Miller ’86, Medtronic vice president and chief counsel of employment law. “By meeting game-changer challenges with courage and compassion, Judge Pamela Alexander, now retired from the bench but not the work, has modeled the power of conviction as she steadfastly works to improve the legal system for all. And a fierce advocate for justice, Federal District Court Judge Michael J. Davis, who is currently on senior status, has continued to strive to make the court system fairer and more accessible to the underrepresented and poor.” Miller continues, “We at Medtronic, as well as members of this community, seek to encourage and enable those with this same passion, potential, and purpose to pursue their dreams of making a difference through the legal system.”

With headquarters in Minnesota, Medtronic is a global leader in medical technology, services, and solutions.

Minnesota Law is also pleased to announce a summer fellowship in honor of Judges Alexander and Davis. The Judge Pamela G. Alexander '77 and Judge Michael J. Davis '72 Summer Fellowship provides additional financial support to a student participating in a public-interest summer fellowship. Preference will be given to students with backgrounds or interests that indicate a commitment to social justice and exhibit outstanding potential as civil rights or public interest attorneys, with priority given to recipients of the Judge Pamela G. Alexander ’77 Scholarship and/or the Judge Michael J. Davis ’72 Scholarship.

To honor these distinguished Minnesota Law alumni, support the next generation of lawyer-leaders, and further strengthen the scholarship funds, additional gifts can be made here to the Judge Pamela G. Alexander Scholarship Fund or the Judge Michael J. Davis Scholarship Fund. For additional information or questions about making a gift, contact Paul Ogren at pogren@umn.edu or 612-626-1888. 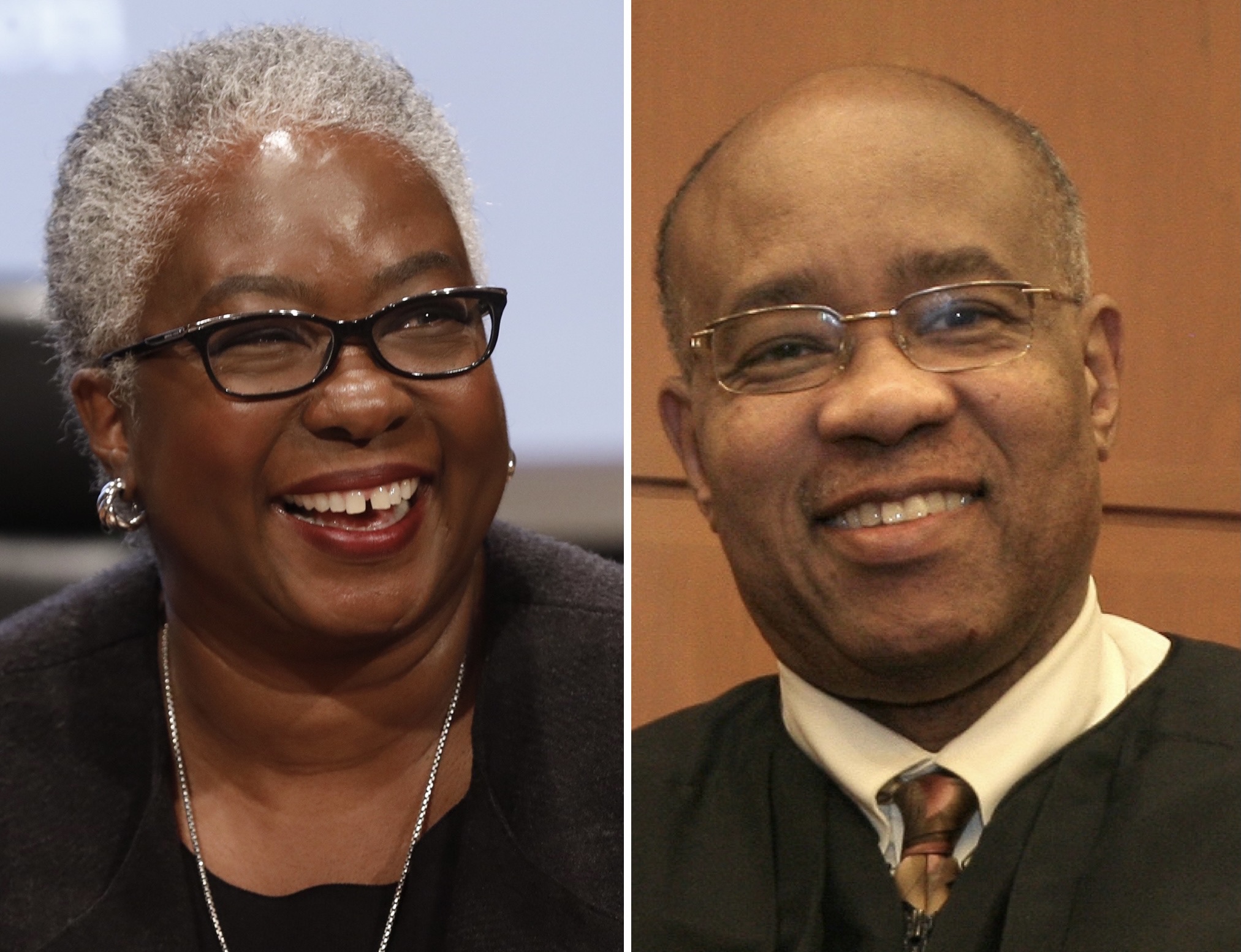