Professor Joan S. Howland, the Roger F. Noreen Professor of Law and Associate Dean for Information Technology, has been elected  to a second three-year term as a delegate-at-large to the American Bar Association’s House of Delegates, the policy-making body of the organization.

Howland, who is recognized for her work in law and technology, American Indian law, legal education, legal research, and law librarianship. She is one of two delegates representing the Section on Legal Education and Admissions to the Bar. Previously, Howland served on the ABA Accreditation Committee for five years and on the ABA Council for nine years, including as the 2014-2015 Chair. In 2016 and in 2017, Professor Howland was named one of the 25 Most Influential People in Legal Education by the National Jurist.

The Section of Legal Education and Admissions to the Bar, which dates to 1893, was the first section formed by the ABA after its 1878 organization. Its Council and Accreditation Committee are independent of the ABA, as required by the U. S. Department of Education, and are recognized as the national accrediting agency for educational programs leading to the J.D. degree. Graduates of ABA-approved law schools meet the requirements of all state supreme courts to take the bar examination.

The ABA is the largest voluntary professional association in the world with over 400,000 members. 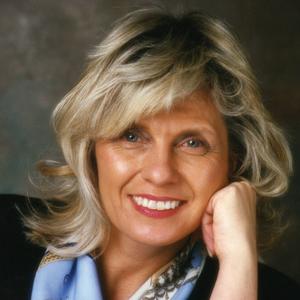