Professors Susanna Blumenthal and Heidi Kitrosser have been appointed prestigious named professorships at the Law School.

Blumenthal has been teaching at the Law School since 2007. Her work focuses on American legal history and emphasizes the historical relationship between law and the human sciences. She is the author of an award-winning book, “Law and the Modern Mind: Consciousness and Responsibility in American Legal Culture” (Harvard University Press, 2016) and articles that have appeared in the Harvard Law Review, UCLA Law Review, and Law and History Review. She has also received several research fellowships, including from the American Council of Learned Societies, Program in Law and Public Affairs at Princeton University, and Radcliffe Institute for Advanced Study at Harvard University.

Kitrosser has taught at the University of Minnesota Law School since 2006. Her work focuses on federal government secrecy, separation of powers, and free speech law. She is the author of an award-winning book, “Reclaiming Accountability: Transparency, Executive Power, and the U.S. Constitution” (University of Chicago Press, 2015), and articles that have appeared in the Supreme Court Review, Georgetown Law Journal, Fordham Law Review, Minnesota Law Review, and Constitutional Commentary. For 2017-18, she was awarded a Guggenheim Foundation Fellowship to support her research.

“It gives me great pleasure to be able to recognize the remarkable intellectual depth and breadth of Professors Blumenthal and Kitrosser with these distinguished endowed professorships,” said Dean Garry W. Jenkins. “They are both at the forefront of their fields and terrific colleagues.” 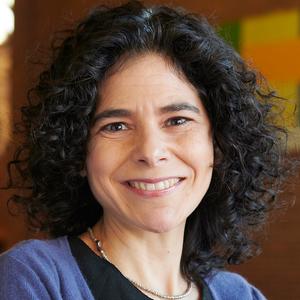 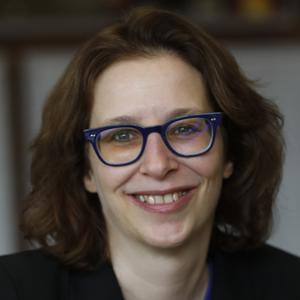