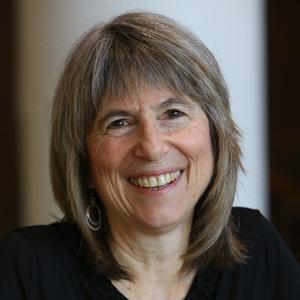 Prof. Chomsky Quoted on the 1862 Trials and Hanging of Dakota Fighters After the U.S.-Dakota War

An article in In These Times reported on the 330-mile trek by Dakota horseback riders who arrived in Mankato, Minnesota on December 26, 2017, from the Lower Brule Indian Reservation in South Dakota to honor the 38 Dakota men who were hanged there on December 26, 1862 in the largest mass execution in U.S. history. The hangings occurred after 392 trials conducted by military commission in the days following the end of the brief U.S.-Dakota War. Trials were brief, none of the accused were provided with legal representation, and much of the evidence was based on hearsay. “It was very unclear that there was authority to have this kind of trial,” said Chomsky. “They treated those individuals as essentially criminals. We were treating Confederate soldiers as prisoners of war, but we did not treat the Dakota as prisoners of war.” Curtis McKay of the Sioux Valley Dakota Nation read the names of all 40 men hanged, including two Dakota leaders executed at Fort Snelling in 1865. “I want you to hear the Dakota language,” said McKay. “To know that we’re still here.” Wilfred Keeble, chair of the Crow Creek Sioux Tribe in South Dakota, spoke, too, saying, “We’re here for the dream, the message—healing, reconciliation, cultural diversity.”

Source
Prof. Chomsky Quoted on the 1862 Trials and Hanging of Dakota Fighters After th…