Stephen Befort (’74), who holds the Gray, Plant, Mooty, Mooty, and Bennett Professorship at the Law School, has recently been elected to leadership posts with two organizations devoted to labor and employment law and practice. Befort was elected to a second term as chair of the United States Section of the International Society for Labour and Social Security Law (ISLSSL), and to a seat on the board of the National Academy of Arbitrators (NAA).

The ISLSSL is an international association of academics, lawyers, and other experts whose purpose is to study labor, employment, and employee benefits law at the national and international levels and to promote the exchange of ideas and information from a comparative perspective. The organization hosts a variety of international and regional educational programs and publishes the Comparative Labor Law & Policy Journal. The NAA, an honorary and professional organization of labor and employment arbitrators in the United States and Canada, establishes professional standards and provides training and education to both neutrals and advocates. Membership is limited to neutral arbitrators who have established a successful track record of dispute resolution. Befort has been an NAA member since 2004.

Befort has been a member of the Law School faculty since 1982 and was honored with the Stanley V. Kinyon Teaching and Counseling Award in both 1993 and 2008. Also in 2008, he received the Minnesota Justice Foundation’s Outstanding Service Award in the law professor category. In addition to his teaching, research, and writing, Befort serves as a labor arbitrator on both federal and state rosters and has issued more than 300 written decisions. 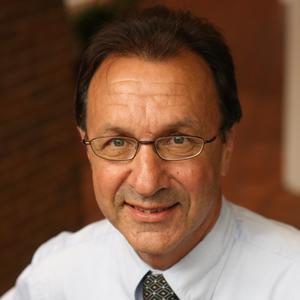