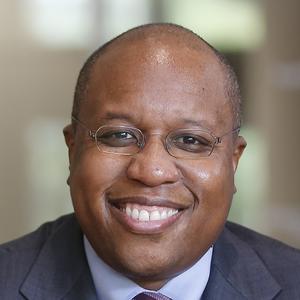 A 2007 survey by Dean Garry W. Jenkins was cited in a Newsweek opinion essay about recent White House proposals to alter government regulation of religious groups. The survey’s findings originally appeared in an article published by Dean Jenkins in the Georgia Law Review which focused on nonprofit incorporation practices and reported on the intensity and staffing levels of state charity officials providing state-level oversight of nonprofit activity. The author cites Jenkins's work to note that, “In reality, the states don’t employ the staff or spend the money required to oversee nonprofits…. [M]ost states employed no more than the equivalent of a single full-time staffer to do this work.”