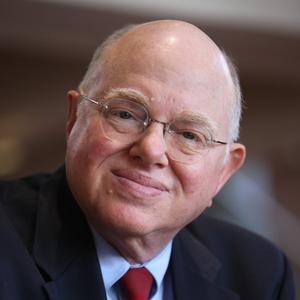 On March 27, 2010, the Star Tribune published an op/ed piece co-written by Simon and Chelsea Becker, research assistant at the Minnesota Criminal Justice System DWI Task Force, advocating for a dime a drink alcohol tax which would increase law enforcement revenues by an estimated $260 million a year. "The tax has not been increased since 1987, and over the past 20 years, the revenue it generates has declined by nearly 40 percent," the article states. The increase could be used to more effectively enforce drunken driving laws. "Our state's tough DWI penalties do not deter people from drinking and driving for the simple reason that they don't fear being caught. Studies have shown that it is not tough penalties that deter drunken driving--instead, it is the drunken driver's perception of the likelihood of being arrested."