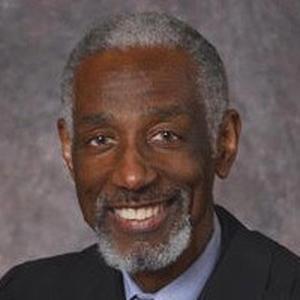 Judge Edward S. Wilson was appointed to the Ramsey County District Court in 1987 and served until he retired in 2018. He worked in the family, juvenile, civil and criminal divisions of the court, and was the presiding judge of the criminal team from 2008 - 2013. He currently serves as a senior judge.

Prior to his appointment to the bench, Judge Wilson was an attorney at the Neighborhood Justice Center in St. Paul where he represented indigent clients in criminal court. Previously, he was an attorney at the Legal Aid Society of Minneapolis and represented low-income clients in a wide variety of civil matters. In 2002, Judge Wilson was nominated by the U.S. Department of State to serve as an international judge with the United Nations Mission in Kosovo. While serving in Kosovo in 2003, he presided over cases involving war crimes, homicide, ethnically-motivated crimes, drug and weapons trafficking, and organized crime.