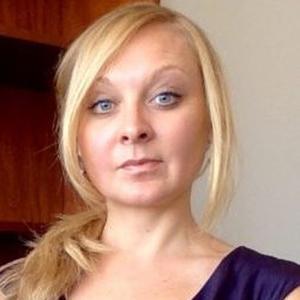 Cosette D. Creamer is an Assistant Professor of Political Science and Benjamin E. Lippincott Chair in Political Economy at the University of Minnesota, Twin Cities, and Affiliated Faculty at the University of Minnesota School of Law. Her scholarship focuses on the politics of international legal institutions in the areas of trade and human rights.