On December 20, 2022, Minnesota Law students Emma Kruger, 2L,  and Joshua Gutzman, 3L, successfully argued for a conditional reprieve for a 16-year-old client before the Minnesota Board of Pardons. Kruger and Gutzman are students in the Clemency and Child Advocacy and Juvenile Justice Clinics, respectively. Their client had been certified as an adult and as such could not be housed in the juvenile facility of the Department of Corrections (DOC) in Red Wing.  In this custodial “limbo,” as Governor Walz described it, their client was consigned to a segregated wing at an adult male facility with limited access to age-appropriate programming.  The students sought a reprieve (a temporary suspension of punishment) focused exclusively on their client’s status as a certified adult (not his guilt or his sentence), conditioned on him returning to adult status once he reaches his 18th birthday.  Reprieves have typically been granted in cases involving death sentences, but the death penalty was abolished in 1911 in Minnesota and research has failed to uncover any reprieve by the Minnesota Board of Pardons since then.

In a live hearing before the three members of the Pardon Board, the Governor, Attorney General Ellison and Chief Justice Gildea of the Minnesota Supreme Court, Kruger began the petitioner’s presentation by pointing out that their client was at the optimal age for rehabilitation and, since he will return to the community sometime in his 20s, it was critical to ensure the most therapeutic environment possible, which only exists in Red Wing.  Gutzman then addressed the thornier issue of whether the Pardon Board had the power to grant such relief.  He pointed out first that reprieves, though typically granted in death penalty cases, are not so limited.  He then addressed the traditional definition of “reprieve,” a pause or temporary “taking back” in punishment, pointing out that their client’s adult status was an integral component of the finding of guilt as well as his sentencing judgment.

Kruger’s and Gutzman’s presentations were followed by testimony from their client’s grandparents that their grandson had matured enormously and was eager for more rehabilitative programming, and their client himself who expressed his desire to be kept busy on a daily basis and to be around people his own age.  Taking his cue from the Governor, he agreed that geography was his favorite subject.

The victim’s family, the county prosecutor and the Department of Corrections all supported this relief. 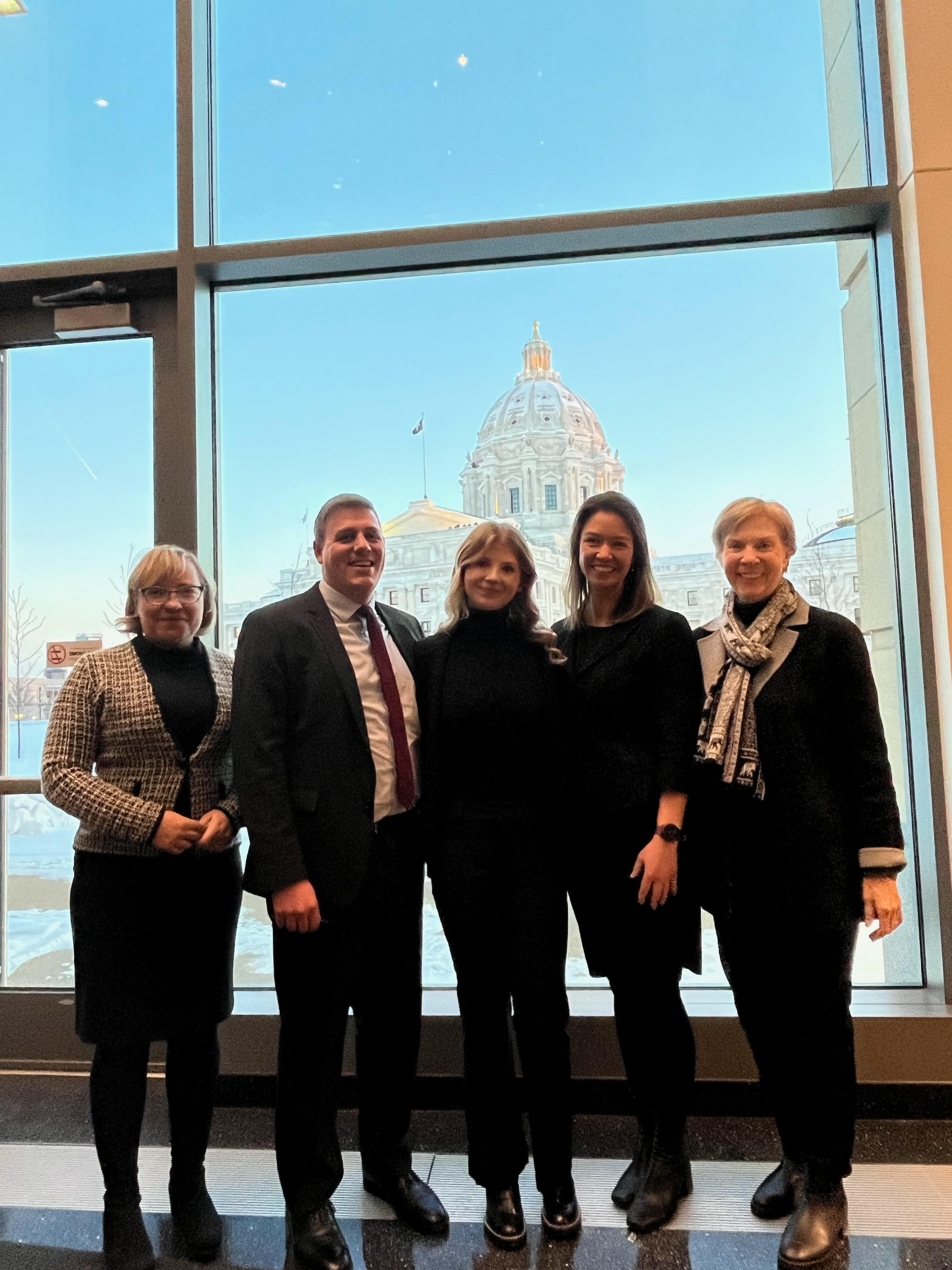 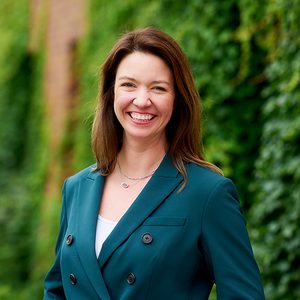 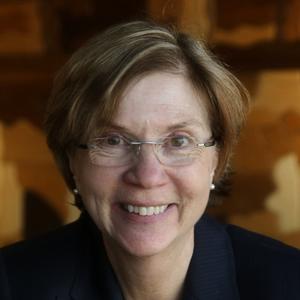