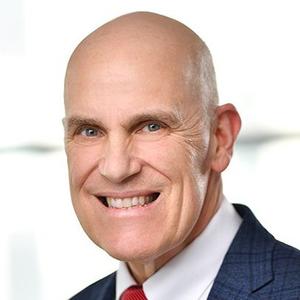 The Star Tribune quoted Professor Paul Vaaler in a piece on arguments before the U.S. Supreme Court in a case involving a 1991 agreement giving the now defunct retailer Sears a 100-year lease at $10/ month for space at the Mall of America. The case turns on whether an appellate court has jurisdiction to review bankruptcy court decisions.

In the past, some circuit courts have found that federal courts can review bankruptcy court decisions.

"This is one where the circuits disagree," said Vaaler. He added that the Supreme Court is often drawn to cases where U.S. appellate courts have disagreed on an issue.