That makes Clary — who passed his black belt test on March 31 — the second-oldest person to achieve that level at Karate North, where Clary has been a student of the Korean martial art since 2006 in the St. Paul branch.

“I was exhausted because you leave pretty much everything on the table,” Clary said of completing the 20-plus minute test. “But I was also exhilarated. It wasn’t a perfect test but I made it through and I was not injured. I thought, “Wow, this is great!’”

Studying Taekwondo began as something Clary could do with his youngest son, and Clary stuck with it once after-school activities took up his son’s time. Clary continued because he saw similarities between getting better at Taekwondo and getting better at teaching.

“You have to have a decent sense of what your goals are,” Clary said. “You have to be paying meticulous attention to individual specific moves you are making in Taekwondo and arguments you are thinking about in the law. You have to be focused, so your concentration can't wander. You also have to pay attention to flow. All of that's certainly true of teaching as well as Taekwondo.”

"You ... have to pay attention to flow. All of that's certainly true of teaching as well as Taekwondo."

Teaching and Taekwondo both involve individual and collective effort. While his performance in each activity depends on his execution, group standards also apply to both teaching and Taekwondo. In one component of his black belt test, Clary had to complete six forms, or sequences of moves, in sync with two other senior students, and then repeat the sixth form solo. In another component, he and another senior student performed a separate mirror-image demonstration form that they had designed themselves.

“Part of what we were being scored on was whether we were doing the same moves at the same moment,” Clary said of the test. “There’s a certain parallel if you’re co-teaching a course with someone. There’s also a certain parallel when you’re interacting in a classroom with various students and you’re calling on them and you’re asking questions and they’re responding. There’s a certain flow to that interaction that you have to pay attention to.”

Clary and the two students who tested with him increased their normal training schedule for six weeks leading up to the exam, intensively practicing for 75 minutes two nights a week and two hours a day on two other days. They likely will continue one of the extra workouts just for the fun of it.

Clary left private practice to join the Law School full time in 1999 and coordinated and supervised the legal writing and moot court programs, occasionally along with the basic trial advocacy programs, until 2016. Although he retired “in theory” in May 2020 Clary now teaches Civil Procedure and Law in Practice.

“After a busy day of teaching over the years, there were a bunch of times when I really was not anxious to go to Taekwondo,” Clary said. “I wanted just to sit down on the sofa and be mindless. But I would force myself to go and I always felt energized after I went through the class. That feels good.”

—By Todd Nelson, a freelance writer based in Lake Elmo, Minnesota 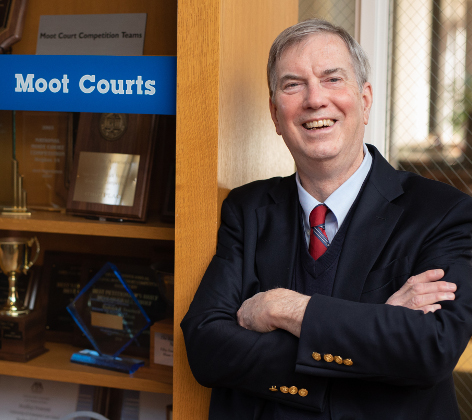 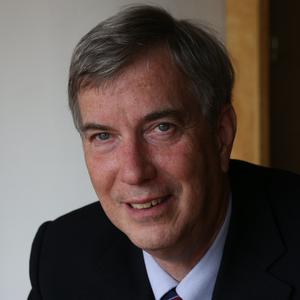