Minneapolis attorney Fred Pritzker  '75, the founding partner of Pritzker Hageman, has died at 71.

Pritzker had a national reputation for his handling of complex civil cases, including his pioneering work in foodborne illness and fire and explosion cases. His trial verdict on behalf of a child with E. coli poisoning is the largest of its kind and the team he put together at Pritzker Hageman has been credited with obtaining the largest foodborne illness settlement of any kind in American history.  Pritzker's work was recognized nationally, and he was a three-time recipient of Minnesota Lawyer's Attorney of the Year award.

Ensuring that the lives of people with disabilities are safe, happy, and fulfilling was his passion. Among the many foundations and endowments Pritzker and his wife Renee have supported, they provided key funding for scientific research that will help improve the quality of life for people, like their son Jake, with Angelman Syndrome.

In a statement on its website, his firm said, "We have lost our founder, our mentor, our friend. We will miss him dearly." 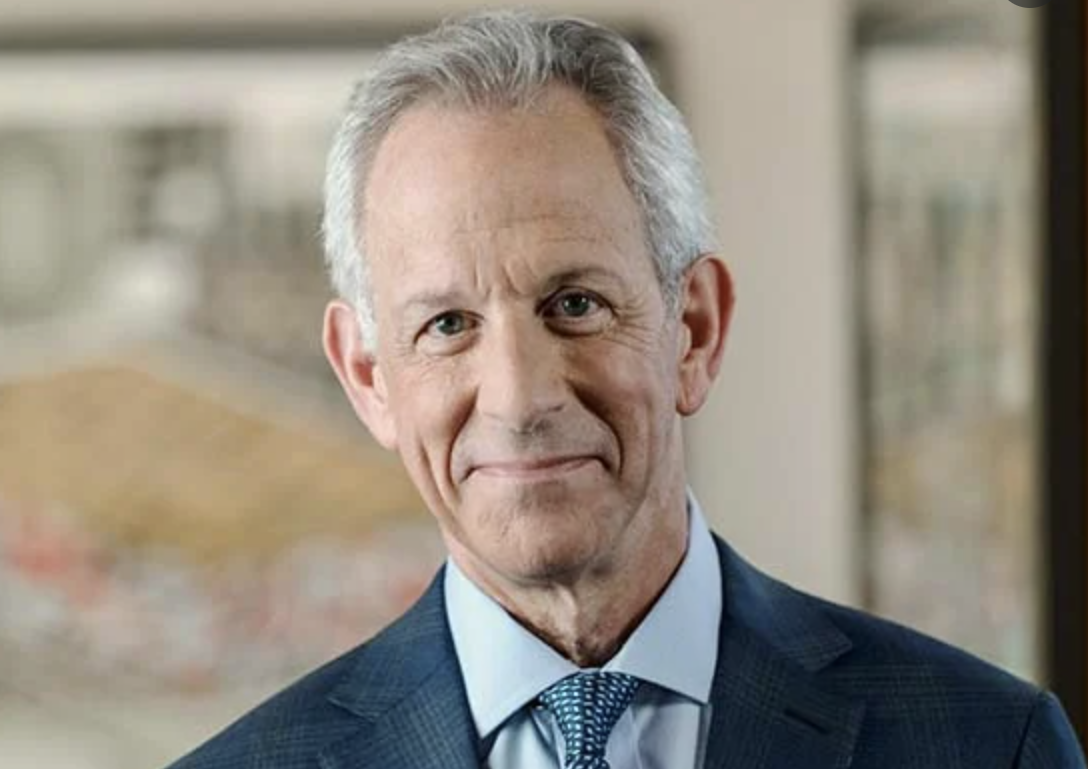