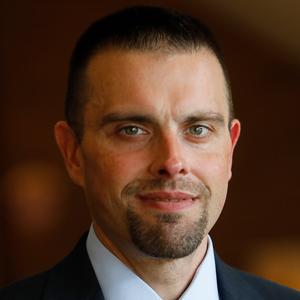 Prof. Jon Lee Quoted in the Star Tribune Regarding the Dismissal of Black Potential Juror in Derek Chauvin Trial

Professor Jon Lee is quoted in a Star Tribune article that examines race and bias in courtrooms. Of the dismissal of a Black potential juror in the Derek Chauvin trial, Professor Lee said, "It is nearly impossible to try to disentangle race and one's experiences as a person of color with this case. That said…we need to impanel a jury that would be able to bring their experiences to bear in hearing this case."

He added that it is difficult to prove that an opposing attorney has struck a juror on the basis of race as, "the defense attorney is going to argue that it is not on an account of race but rather because of his prior experiences with the police department and what he has observed. But that is necessarily tied up in the fact that he is a Black man."