Professor Francis X. Shen, who conducts empirical and interdisciplinary research at the intersection of law and the brain sciences, was part of an interdisciplinary team that just released a study concluding that current safety measures protecting soccer players from concussions are inadequate. Noting that 22% of soccer injuries are concussions, the study explored such variables as ball velocity, weight, pressure, and water absorption on the force it delivers to players’ heads. Shen, who writes and teaches on sports concussions, recently answered a few questions about the study and what the findings mean.

What made you select soccer as a sport to study?
My co-authors study concussions in multiple sports contexts, including football and soccer. Soccer is an important sport to consider because it is played by so many worldwide, including so many youth, and because it involves heading and the potential for additional head impacts. 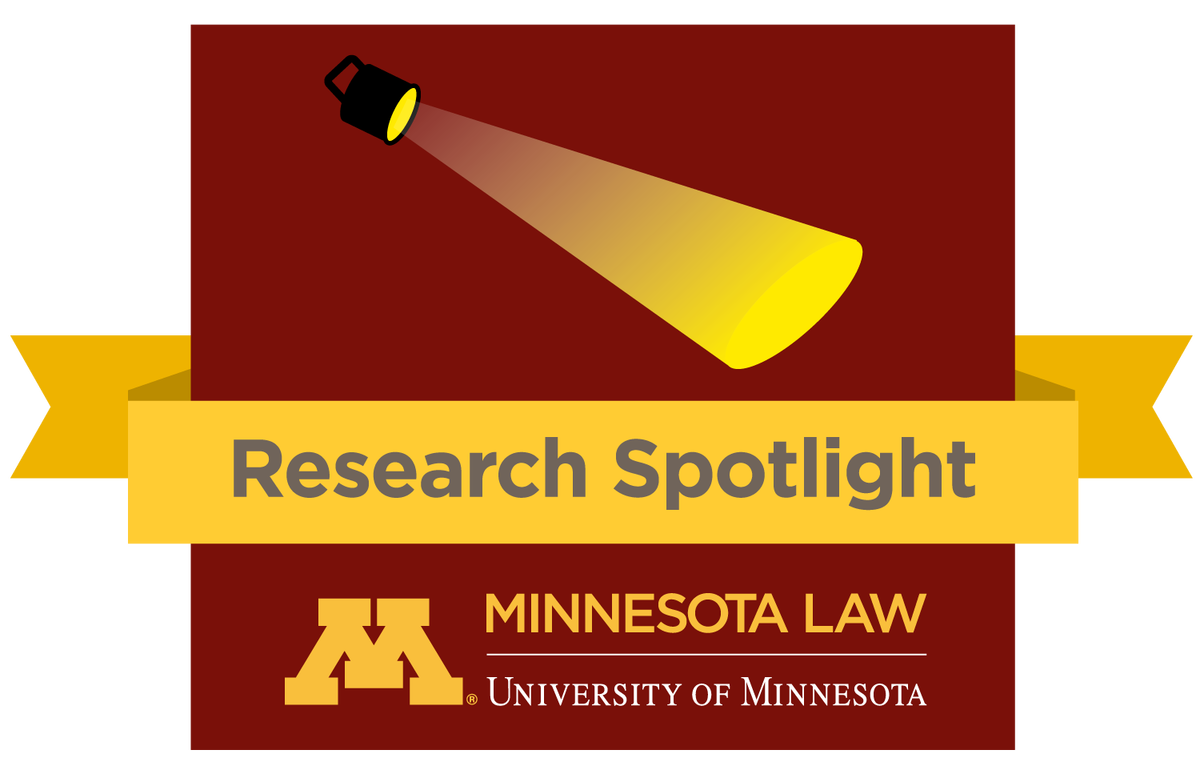 Your study mentions that 22% of soccer injuries are concussions. Why so high?
Soccer is a dynamic, fast-paced game in which heads can get kicked, collisions are not infrequent, and headers are common.

The study also mentions an increase in danger if the ball is wet. Why is that?
A wetter ball is a heavier ball, and a heavier ball produces more peak impact force when it hits the human head. The increase in force could potentially cause greater harm to the brain.

The study also mentions ball velocity. How does that play into the high number of concussions?
Multiple parameters—including ball size, inflation pressure, mass, velocity, and nature and angle of impact—affect peak impact force.

Whom did you work with for this study?
The primary research team is led by neuroscientists and engineers at Purdue University, led by Dr. Eric Nauman and his Human Injury Research and Regenerative Technologies Laboratory. I was the member of the team to help think about the legal and policy implications of their important scientific work.

What was the study methodology?
Dr. Nauman and his team pursued a carefully controlled laboratory study that examined the effects of four soccer ball characteristics (size, inflation pressure, mass, velocity) on the resulting peak impact force as it relates to the potential for incurring neurophysiological changes. They performed 600 trials on size four and five soccer balls as well as a novel lightweight soccer ball. Impact force was measured with a force plate and ball velocity was determined using motion capture. These data were used, in conjunction with dimensional analysis, to relate impact force to ball size, mass, velocity, and pressure. In my view, it is an important and impressive study. I was honored to be a small part of the conversation around the study.

What potential remedies does the study indicate?
The study clearly indicates that wet balls may often weigh more than allowable limits, and the study suggests that this increased weight may be a potential factor in causing brain injury on the soccer pitch.

What are the next steps?
Additional studies need to be conducted to see how these laboratory findings translate to the real world, but in addition it is not too early to carefully revisit league and conference policies around game ball inflation and weight.

How does this study connect to the Big Ten-Ivy League Traumatic Brain Injury Collaboration? What other projects is the collaboration working on?
I had the pleasure of learning about this work through the annual conference of the Big Ten-Ivy League Traumatic Brain Injury Collaboration. It’s a great group bringing together a number of diverse stakeholders—we share a passion for high-level athletic competition but also a passion for improving brain health and safety for athletes. Other projects include many studies on how to better recognize and treat concussions, as well as one of the largest ever epidemiological studies of sports concussion.

Anything else you'd like to share about the Big Ten-Ivy League Collaboration?
Together with other Big 10 institutions, the University of Minnesota has an opportunity to be a national leader in improving policy related to sports concussions. 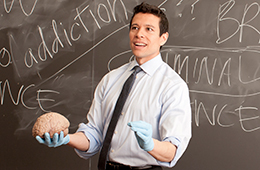 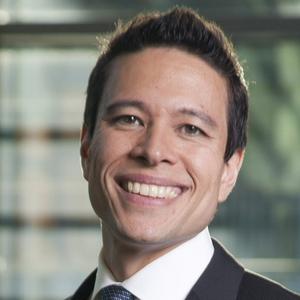