The 241 members of Minnesota Law’s Class of 2022 are academically strong, diverse in their backgrounds, and eclectic in their interests.

“We are thrilled to welcome this incredibly talented and driven group of students to Minnesota Law,” says Garry W. Jenkins, dean and William S. Pattee professor of law. “We know they will embrace their experience, enrich our community, and, ultimately, make a difference in the world.”

Students hail from 146 undergraduate institutions (including 17 international schools); the University of Minnesota system is well-represented in the entering class, with 33 students having earned undergraduate degrees from the University and two more with master’s degrees. The students come from 37 states and the District of Columbia, as well as three other countries. For the third year in a row, women make up the majority (54%) of the class. The number of diverse students in the incoming class has increased by nearly 30% over the last two years.

The Class of 2022 includes Fulbright scholars and Eagle Scouts. Among this very impressive group are students who have: 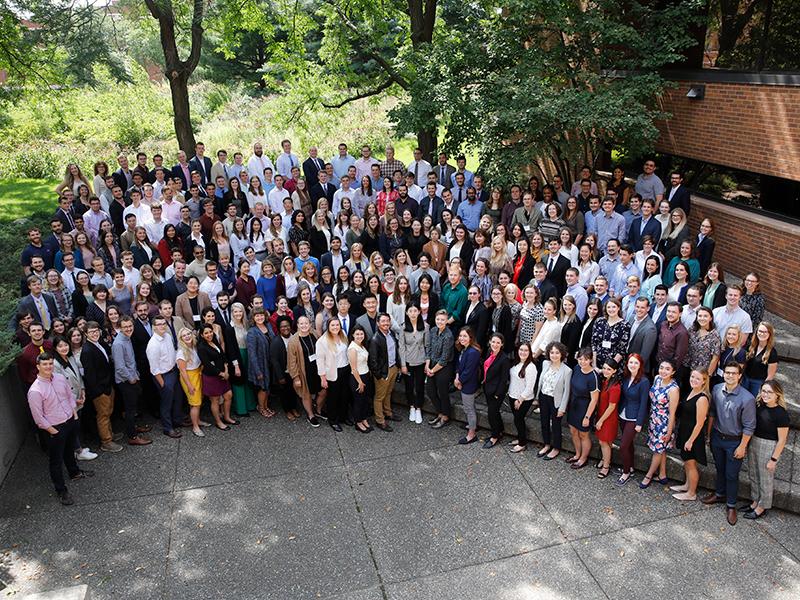 Stay tuned for an upcoming series of Q&As on our website spotlighting some of the members of the 1L class. 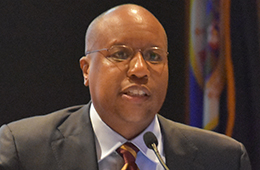